The lowest dose of the gene therapy was shown to be safe and somewhat improved vision in the first three patients treated in the trial. 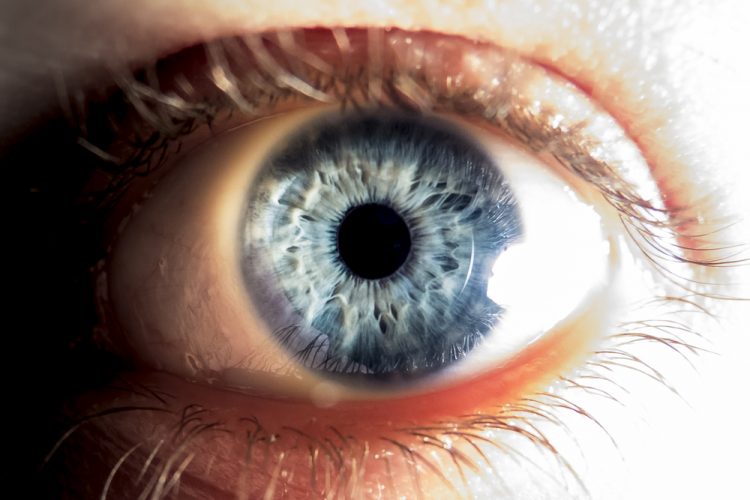 Early results from the first-in-human trial of a new gene therapy for one of the most common forms of congenital blindness, Leber congenital amaurosis (LCA), was shown to be safe and improve patients’ vision. The gene therapy delivers functional copies of the GUCY2D gene to the eye via subretinal injection of a recombinant adeno-associated virus serotype 5 (rAAV5) vector carrying the human GUCY2D gene.

The GUCY2D gene is one of about 25 different genes whose mutations cause problems in the retina, leading to severe vision impairment from birth or early childhood. ‘Normal’ GUCY2D genes encode an enzyme in the pathway that light-sensitive rod and cone cells in the retina use to convert light into electrochemical signals. A lack of this enzyme blocks the recovery of this pathway, preventing the reset needed for further signalling and, as a result, the signal from rod and cone cells becomes very weak, causing severe vision loss.

Even in adults who have lived for decades with this condition, it is often the case that many light-sensing retinal cells remain alive and intact despite their dysfunction. Thus, scientists theorised that adding functional copies of GUCY2D via a gene therapy could restore their function and some vision.

The trial (NCT03920007), led by researchers at the Scheie Eye Institute in the Perelman School of Medicine at the University of Pennsylvania, US, enrolled three adult patients with severe visual loss, nystagmus, but preserved retinal structure. Each of the first three treated patients were monitored for nine months post-operatively and experienced improvement in some aspects of vision, with no systemic toxicity or serious adverse events detected, according to the new study published in iScience.

“We found sustained improvements in both day and night vision, even with a relatively low dose of the gene therapy,” stated the study’s lead author, Dr Samuel Jacobson, a professor of Ophthalmology in the Perelman School of Medicine.

“These initial results from the first-ever trial of a GUCY2D gene therapy are very encouraging and will inform our ongoing and future trials of this therapy,” added co-investigator Dr Artur Cideciyan, a research professor of Ophthalmology in the Perelman School of Medicine.

The gene therapy dose used in these first three patients was the lowest of the doses the researchers plan to use in the study, so they are hoping to see continued safety and greater efficacy in the later-enrolled patients who will receive higher doses.

FDA approves the Janssen COVID-19 Vaccine for emergency use