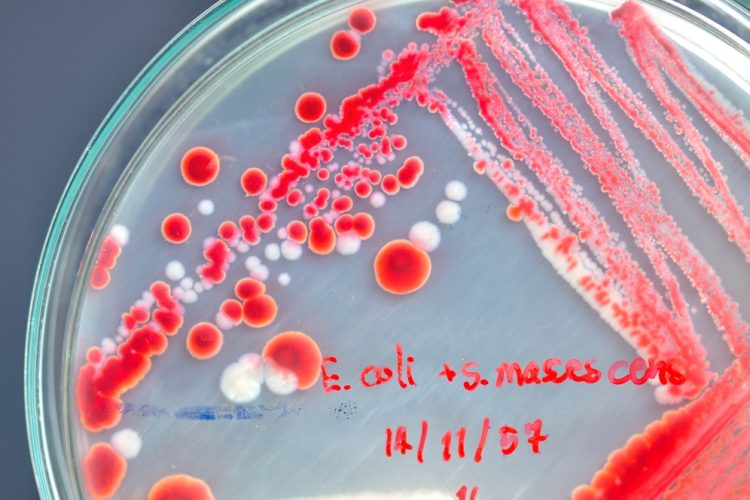 New research could expedite, or eliminate, the need for scientists to manually adjust bioproduction reaction conditions to attain desired yields and production speeds during early drug development. Instead, researchers have developed technology that allows microbes to produce drugs with feedback control systems, dialling down or amping up protein concentration as needed.

According to the collaborative team from Northwestern University’s McCormick School of Engineering and Center for Synthetic Biology, US, using microbial feedback control systems to produce drugs and products could make important classes of therapeutics that can be toxic to cells at certain levels accessible to developers.

The ability of the system to produce these toxic compounds was shown when the team used it to produce the precursor of the anti-cancer drug taxol. Julius Lucks, an associate professor at McCormick, whose lab was part of the collaboration who developed the technology, said it was a great model target to try and produce, since its production is challenging and requires complicated chemistry.

The platform uses RNA transcriptional regulators to temporally modulate gene expression levels for the factors involved in compound production in response to biological cues. These regulatory motifs, called riboregulated switchable feedback promoters (rSFPs), can control the timing and overall magnitude of reactions, reacting to cellular stress to mitigate damage to the host cell. As such, the team said they are a promising route to achieving dynamic control of pathways producing chemicals that would typically damage cells.

The idea of using switches to enhance the microbial production of important drug compounds originated from two students, Cameron Glasscock and Bradley Biggs, who were, at the time, working in different labs associated with the Center for Synthetic Biology. They gathered preliminary data before presenting it to Lucks, who collaborated with Keith Tyo, associate professor of engineering, and Danielle Tullman-Ercek, an associate professor of chemical and biological engineering, both in McCormick, on the new project.

The team were able to successfully produce the precursor to taxol, a chemotherapy drug that takes 80 years to harvest from yew trees, using rSFPs in Escherichia coli to regulate multiple feedback networks and apply them to control the output of two metabolic pathways. After this, they went on to replicate their results by making amorphadiene, a natural product involved in the synthesis of the anti-malarial drug artemisinin. The researchers found that, by introducing microbial production into pathways, they were effectively able to inhibit or improve production of desired chemicals.

According to Lucks, there is huge interest in taking the ability of microbes to produce products sustainability and apply that to new areas, such as clothes or fuel. This is where Tyo and Tullman-Ercek came in, as both their labs are interested in sustainability. Tyo hopes that the technology they developed could be used in future to turn waste from feedstock into useful chemicals.

The team concluded that they “envision rSFPs becoming a valuable tool for flexible and dynamic control of gene expression in metabolic engineering, biological therapeutic production and many other applications.”

The research was published in ACS Synthetic Biology.

One response to “New research could allow bioproduction of toxic compounds”