Posted: 10 May 2021 | Hannah Balfour (European Pharmaceutical Review) | No comments yet

The indication of Benlysta (belimumab) was extended after it significantly improved renal outcomes in those with active lupus nephritis. 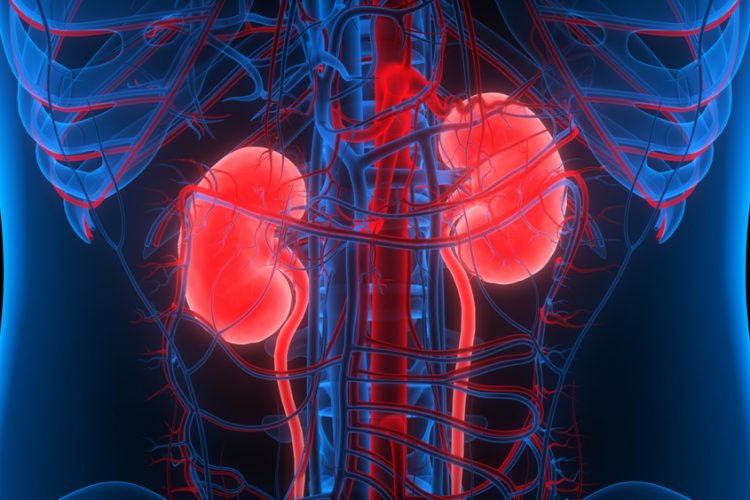 The European Commission (EC) has approved the expanded use of intravenous (IV) and subcutaneous Benlysta (belimumab) in combination with background immunosuppressive therapies for the treatment of adult patients with active lupus nephritis (LN), in addition to systemic lupus erythematosus (SLE).

Dr Hal Barron, Chief Scientific Officer and President R&D, GlaxoSmithKline (developer of Benlysta) stated: “Active lupus nephritis, which causes inflammation in the kidneys, is one of the most serious consequences of systemic lupus erythematosus and occurs in more than one million patients worldwide. Benlysta is the first biologic approved to treat lupus and lupus nephritis, representing a significant new treatment option for patients and physicians across Europe dealing with this complex autoimmune disease.”

The marketing authorisation application was based on data from the BLISS-LN (Efficacy and Safety of Belimumab in Adult Patients with Active Lupus Nephritis) study, which showed that, over two years, belimumab added to standard therapy increased renal response rates and helped to prevent worsening of kidney disease in patients with active lupus nephritis compared to standard therapy alone.

BLISS-LN was a Phase III, 104-week, randomised, double-blind, placebo-controlled, post-approval commitment study to evaluate the efficacy and safety of IV belimumab 10 mg/kg plus standard therapy (mycophenolate mofetil for induction and maintenance or cyclophosphamide for induction followed by azathioprine for maintenance, plus steroids) compared to placebo plus standard therapy in adult patients with active LN. It enrolled 448 adult patients. A statistically significantly greater number of those treated with belimumab plus standard therapy achieved Primary Efficacy Renal Response (PERR, defined as a urine protein-creatinine ratio of 0.7 or less, an estimated glomerular filtration rate of no worse than 20% below pre-flare value, or at least 60 ml/min/1.73m2, with no rescue therapy) at 104 weeks than those on placebo – 43 percent versus 32 percent, respectively. Additionally, belimumab significantly improved all four major secondary endpoints, compared to placebo, including Complete Renal Response at Week 104 and Time to Renal-Related Event or Death.

The adverse reactions observed in BLISS-LN were consistent with the known safety profile of belimumab administered intravenously plus standard therapy in patients with SLE.

Dr Y.K.O. (Onno) Teng, Nephrology clinician-scientist at the Department of Internal Medicine of the Leiden University Medical Center (LUMC) in the Netherlands, stated: “In the BLISS-LN study the addition of Benlysta to standard therapy resulted in a 49 percent decrease in risk to patients of experiencing a renal-related event as well as a significantly higher number of study participants reaching the PERR. I am encouraged that progress is being made for people with lupus nephritis as we work toward the overarching goal to delay the need for kidney replacement therapies, such as dialysis and transplantation.”

Dr Richard Furie, Chief of the Division of Rheumatology and Professor at the Feinstein Institutes for Medical Research at Northwell Health, US, and Lead Investigator of the BLISS-LN study, added: “This achievement is derived from decades of research. For years, we have not been able to achieve remission for more than one-third of patients with lupus nephritis and, despite all of our efforts, 10 to 30 percent of patients with lupus kidney disease still progress to end-stage kidney disease. The data from the BLISS-LN study show that Benlysta added to standard therapy in management of active lupus nephritis may lead to improved long-term outcomes for patients by both increasing response rates and delaying further kidney disease progression.”

Benlysta is a human monoclonal antibody that binds to soluble B lymphocyte stimulator (BlyS) inhibiting the survival of B cells, including autoreactive B cells, and reduces the differentiation of B cells into immunoglobulin-producing plasma cells.