Posted: 12 May 2021 | Hannah Balfour (European Pharmaceutical Review) | No comments yet

In three Phase I/II trials an experimental gene therapy caused all but two patients with severe combined immunodeficiency to acquire and retain robust immune function for more than two years. 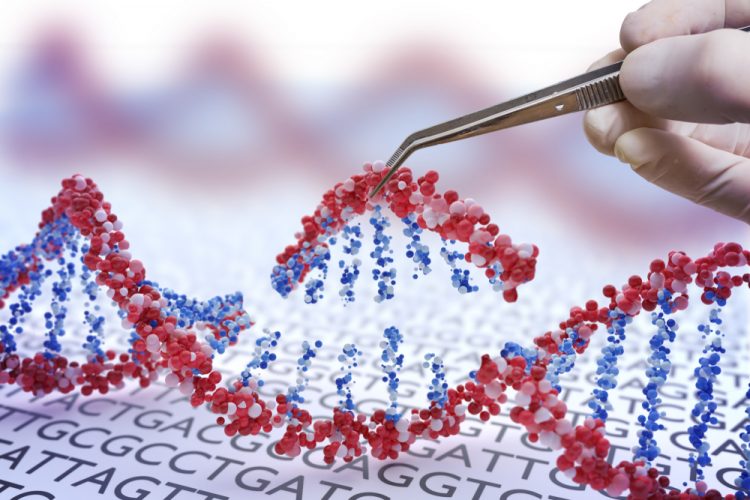 An experimental gene therapy developed by researchers at the US’s University of California – Los Angeles (UCLA) and UK’s Great Ormond Street Hospital (GOSH) in London has successfully treated 48 of 50 children born with a rare and deadly inherited disorder called that leaves them without an immune system. This condition is called severe combined immunodeficiency due to adenosine deaminase deficiency (ADA-SCID).

ADA-SCID is estimated to occur in roughly one in 200,000 to one million newborns worldwide. It is caused by mutations in the ADA gene that impair the activity of the adenosine deaminase enzyme, impairing their immune system and rendering them highly susceptible to severe infections. If untreated, the disease is usually fatal within the first two years of life.

People with ADA-SCID can be treated with enzyme replacement therapy, but this treatment does not fully reconstitute immune function and must be taken for life, usually once or twice weekly. Transplants of haemopoietic (blood-forming) stem cells can provide a more lasting solution. However, they typically require a genetically matched sibling donor, which most people lack, and stem cell transplants carry risks such as graft-versus-host disease.

The study published in the New England Journal of Medicine evaluated an experimental lentiviral gene therapy. The therapy uses a lentivirus that cannot cause disease in humans to deliver a functional copy of the ADA gene ex vivo to stem cells collected from a patient’s blood or bone marrow. The genetically altered stem cells then are infused back into the patient, who has received a low dose of the chemotherapy medication busulfan to help the cells establish themselves in the bone marrow and begin producing new immune cells.

The results come from three separate Phase I/II trials, two in the US and one in the UK. In total, the US trials enrolled 30 patients aged four months to four years, at UCLA Mattel Children’s Hospital and the National Institutes of Health (NIH) Clinical Center in Bethesda, Maryland. The UK trial enrolled 20 participants ranging in age from four months to 16 years. In the trials, the majority of patients acquired and retained robust immune function following gene therapy and were able to stop enzyme replacement therapy and other medications – 96.7 percent of US participants after two years and, after three years, 95 percent of UK patients. There were two patients for whom the gene therapy did not restore lasting immune function. Both restarted enzyme replacement therapy and one later received a successful stem cell transplant from a donor.

The lentiviral gene therapy appeared safe overall, although all participants experienced some side effects. Most of these were mild or moderate and attributable to the chemotherapy that the participants received.

According to its developers, using the modified lentiviral vector to deliver the gene should make their gene therapy safer than previous gene-therapy approaches for ADA-SCID, which relied upon gamma retroviruses. Some people who have received gamma retroviral gene therapies have later developed leukaemia, which scientists suspect is due to the vector causing activation of genes that control cell growth. The lentiviral vector is designed to avoid this outcome and to enhance the effectiveness of gene delivery into cells.

“These findings suggest that this experimental gene therapy could serve as a potential treatment option for infants and older children with ADA-SCID,” commented Dr Anthony Fauci, director of NIH’s National Institute of Allergy and Infectious Diseases (NIAID). “Importantly, gene therapy is a one-time procedure that offers patients the hope of developing a completely functional immune system and the chance to live a full, healthy life.”