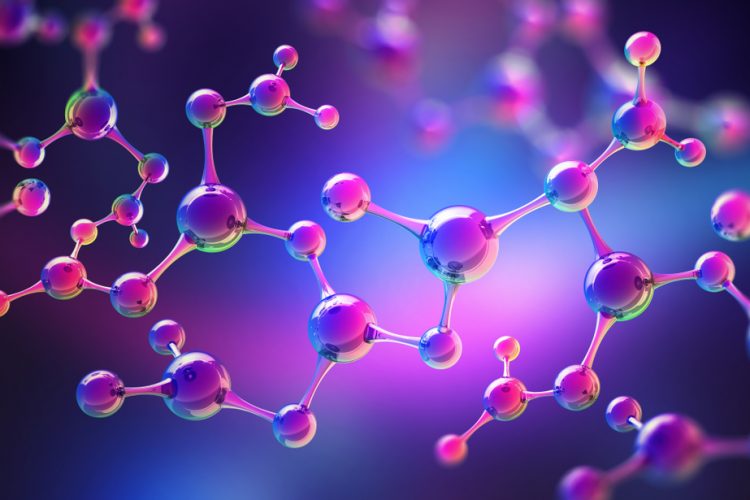 SERS is a spectroscopic technique which uses analyses the vibrational modes of molecules to provide a structural fingerprint by which molecules in a formulation can be identified.

However, according to researchers from the Institute of Health and Medical Technology at the Hefei Institutes of Physical Science (HFIPS) in China, who developed the new general method, despite over a decade of effort, scientists have struggled to get molecules to actively or effectively enter the small gaps (known as ‘hot spots’) in which they can be detected, thus the sensitivity of detection for SERS has been hampered. 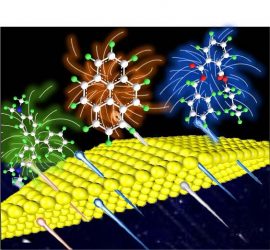 To combat this, the researchers used the principle of capillary suction, constructing a nano-capillary pumping model with ubiquitous hot spots that actively attract target molecules. As a result, molecules entering the hot spots is inevitable and thus the sensitivity of detection is increased. According to the paper, this general SERS method has various potential applications, including realising the highly sensitive detection of different types of molecules, the most relevant for pharma are drugs, poisons, toxins, antibiotics, amino acids and anti-tumour drugs.

Aside from its potential uses, the team also highlighted that the SERS technique has several advantages, including that during the dynamic detection process, an efficient and stable signal can be maintained for one to two minutes, which they said increases the practicality and operability of this method. Additionally, they reported that this length of dynamic detection process means the SERS method can be used to monitor the material transformation in some organisms. In the paper, they demonstrated that the technique could successfully analyse the changes resulting in cell death in single A549 cells at the molecular level during photothermal stimulation.

The team concluded that their general method provides a new way for stimulating active transport of target molecules to optimal hot spots to achieve ultra-sensitive detection of diverse substances and real-time monitoring of cell behaviour or chemical kinetics.

The study was published in the Journal of the American Chemical Society.