As the world recovers from COVID-19, research suggests the nebuliser devices market will initially shrink before recovering and reaching a value of $1.55 billion in 2025. 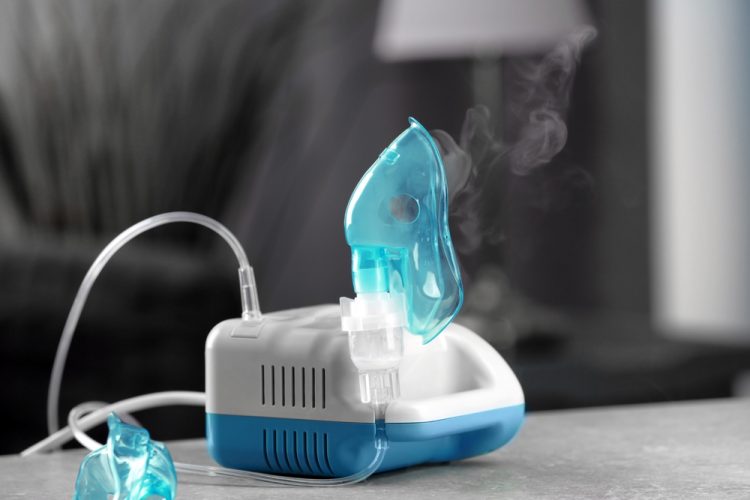 According to a new report, the global nebulisers market is expected to decline in value from $1.67 billion in 2020 to $1.04 billion in 2021 at a compound annual growth rate (CAGR) of -37.7 percent, before recovering and to reach $1.55 billion in 2025 at a CAGR of 10.5 percent. The reason given for the initial decline is that companies are now stabilising their output after catering for the exponential rise in demand that occurred because of the COVID-19 pandemic.

The nebuliser devices market consists of sales of nebulisers for patients with respiratory diseases including asthma, cystic fibrosis and chronic obstructive pulmonary disease (COPD). The sales consist of revenues generated by establishments that are primarily engaged in the manufacturing of breath actuated and vented pneumatic nebulisers, portable and standalone ultrasonic nebulisers, as well as static and vibrating type mesh nebulisers.

Another factor likely to propel market growth beyond the pandemic is the increasing size of the world’s geriatric population, which is expected to increase the usage of respiratory care devices, including nebulisers, over the forecast period (2021-2030). In 2020, the United Nations estimated the global population of people aged 65 years and older was estimated to be 727 million, the World Health Organization expects this number to reach 2 billion by 2050. Additionally, as of 2019, 143 million people were aged 80 years plus.

Nebuliser therapy requires a device that repeatedly and quickly delivers sufficient drug to the site of action with minimal wastage. Drug can be wasted in several ways: larger particles may not be inhaled and instead return to the reservoir feeding tube; some drug aerosols settle on the walls of the baffle (also called residual drug or dead volume) or are released into environment during expiration. This wastage is one factor challenging the growth of nebuliser market and has resulted in the development of technically advanced novel nebulisers expected to reduce drug wastage and improve delivery efficacy.

These technologically advanced nebulisers – including breath-enhanced, breath-actuated and vibrating mesh nebulisers – decrease the amount of drug lost during exhalation while increasing the efficiency of drug delivery and are shaping the nebuliser devices market. For example, in June 2020, Respira Technologies introduced a pharmaceutical-focused commercial development programme for its RespiRx drug delivery system. Respirx is a compact, hand-held vibrating mesh nebuliser built for local and systemic treatment and can work in any position placed by the patient. The latest and most advanced nebulisers also increase the output rate, which in turn decreases the administration time.