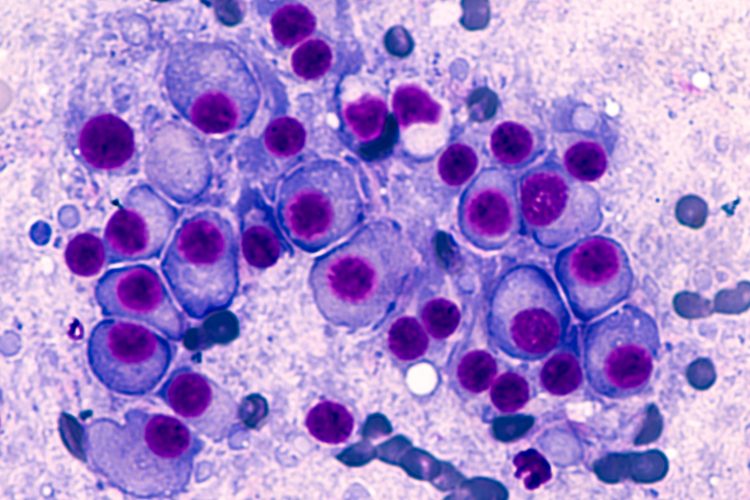 In addition to the response to treatment deepening over time (the previous overall response rate [ORR] was reportedly 67 percent), 66 percent of patients were progression free and alive at 18 months and the overall survival (OS) was 81 percent. The findings will be presented at the American Society of Clinical Oncology (ASCO) Annual Meeting.

“The efficacy results observed in heavily pre-treated patients with multiple myeloma receiving cilta-cel are remarkable,” said Dr Saad Usmani, Division Chief of Plasma Cell Disorders, Levine Cancer Institute, US, and principal study investigator. “With the possibility of achieving the progression-free survival reported and responses deepening as observed in the longer-term follow-up, I am hopeful that cilta-cel will be part of the armamentarium in the future for patients in need of an additional treatment option.”

Data from the CARTITUDE-1 study supported the US Food and Drug Administration (FDA) Biologics License Application, which has recently been accepted for priority review.