Professor Tom Clutton-Brock was awarded an MBE for his work in approving novel ventilators for the UK’s National Health Service during the COVID-19 pandemic. 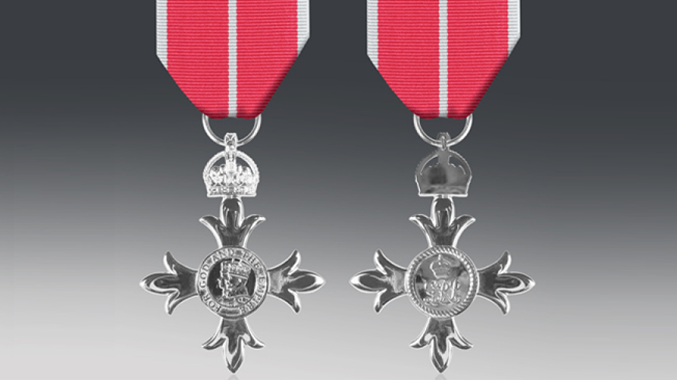 The chairman of UK National Institute of Health and Care Excellence (NICE)’s Interventional Procedures Advisory Committee Professor Tom Clutton-Brock has been awarded a Member of the Order of the British Empire (MBE) for services to the UK’s National Health Service (NHS) during the COVID-19 pandemic.

MBE is the third highest ranking Order of the British Empire award, behind Commander (CBE) and Officer (OBE).

Professor Clutton-Brock and the Medical Devices Testing and Evaluation Centre (MD-TEC) team played a vital role in developing and testing ventilators in the Government’s Ventilator Challenge during the COVID-19 pandemic, helping to rapidly assess ventilator prototypes and advise on the approval process. The devices they approved are now in use at hospitals across several countries. 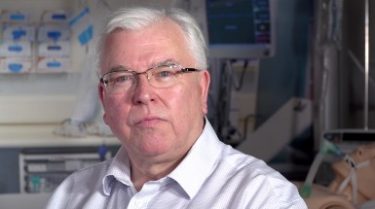 Professor Clutton-Brock responded to the announcement: “I am honoured to receive this award. I have been interested in medical technologies and how to make them as safe and as usable as possible throughout my career. I have been continually supported by senior colleagues at the University of Birmingham and University Hospitals Birmingham (UHB), for which I am also very grateful. None of this work would have been possible without the hard work of the MD-TEC team, and of course the facility itself, located in the Institute of Translational Medicine.”

As well as his role at NICE, Professor Clutton-Brock is also a professor and honorary consultant in anaesthesia and intensive care medicine at the University of Birmingham.

He has been a senior medical officer at the UK’s Medicines and Healthcare Products Regulatory Agency (MHRA), clinical director of the National Institute for Health Research (NIHR) Trauma Management Health Technology Cooperative, interim director of the Institute of Translational Medicine in Birmingham and an elected consultant member of Council at the Royal College of Anaesthetists.

Professor Gillian Leng, NICE’s chief executive, said: “On behalf of everyone at NICE I would like to offer my warmest congratulations on a very well-deserved award. This honour is testament to Tom’s career-long interest in medical technology and patient safety. His work during the pandemic, and during his decade long association with NICE, shows a true commitment to helping improve the outcomes of so many people and this is to be applauded.”

ISPE announces its manufacturing Facility of the Year Awards winners…