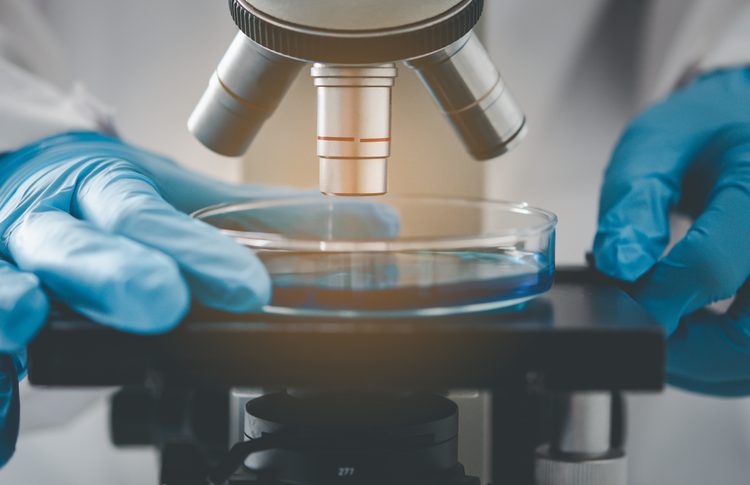 In a new post Tim Sandle, Head of Microbiology, Risk Management and Sterility Assurance at Bio Products Laboratory Ltd, explained why controlling microbial contamination is more important than detection for mitigation, by explaining the limitations associated with the various microbial detection methods.

Sandle stated that microbiological methods are inherently less precise than analytical ones because our detection ability is limited by three key factors: the techniques used, our ability to specifically detect what may be present in a sample and that samples are unlikely to be representative due to microbes not conforming to normal distribution.

With regards to traditional culture-based methods, Sandle explained that limitations are numerous, and include that their application is restricted because they require organisms to be culturable; they have limited accuracy of detection; and that their accuracy of sampling is constrained. Here, accuracy of sampling is particularly influential, according to Sandle, who explained that active air samplers only detect 50 percent of the largest particle size they capture and contact plates and swabs detect a maximum of 70 percent of the recoverable organisms present, that small sample sizes fail to represent the total environment and that the colony forming unit (CFU) is not illustrative of the number of cells in a sample, among several other limiting factors.

In terms of rapid microbial methods (RMM), shortcomings include a lack of accuracy and small sample sizes, reducing their likelihood of accurately representing the distribution of microbes in the environment. Other alternative methods, such as flow cytometry, may overcome some of these limitations but continue to be challenged by the same sampling and distribution issues as both RMMs and culture-based methods.

Across all methods, Sandle explained that there are limitations in terms of microbial recovery and thus specificity of detection as not all micro-organisms are culturable, even under ideal conditions, and though an organism may be culturable, it may not be recoverable from the environment because of damage, stress or acclimatisation issues. These factors all directly impinge upon the limit of detection applied to a method, and traditional, culture-based techniques in particular.

In terms of distribution, sampling is limited by the simple fact that micro-organisms do not follow a normal distribution, instead following a Poisson distribution (a probability theory used to describe the distribution of rare events in a large population), wrote Sandle. This means that even if all the microbes within a given sample can be counted and identified, the sample itself may not be representative of the environment. “While larger and multiple sampling may yield more representative results, this is invariably impractical,” he wrote, quite often the distribution of microbes is far more variable than would be expected based on a given statistical model (following a contagious or over-dispersed pattern).

According to Sandle, these limits on detection because of distribution become more demanding with low levels of contamination, such as in release testing for products, because, as a result of the Poisson distribution, the rate of detection decreases as the number of defective units per batch decreases.

Sandle concluded that though, through understanding these limitations microbial detection methodologies may evolve, the issues surrounding growth and distribution would remain. As such, microbiologists should prioritise contamination control for mitigation, rather than relying on detection, which is inherently flawed. He added that an awareness of such limitations is helpful when developing sampling plans, sampling frequencies and trend systems, as well as deciding upon appropriate forms of statistical analysis for the assessment of bioburden.