Ritlecitinib was shown to reduce scalp hair loss to less than or equal to 20 percent after six months in Pfizer’s Phase IIb/III trial. 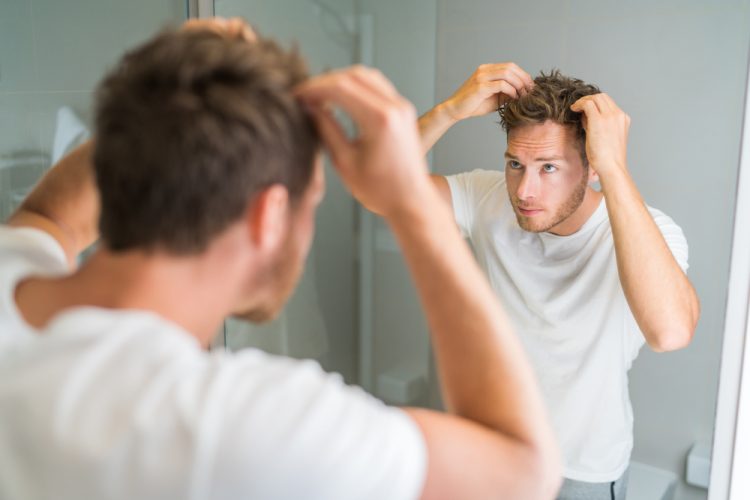 Pfizer have announced positive results from the Phase IIb/III ALLEGRO trial evaluating oral once-daily ritlecitinib in patients with alopecia areata (AA). Ritlecitinib in 50mg and 30mg doses achieved the primary efficacy endpoint of the study, namely the proportion of patients with less than or equal to 20 percent scalp hair loss after six months of treatment versus a placebo.

“We are pleased by these positive results for ritlecitinib in patients with AA, a devastating and complex autoimmune disease for which there are currently no US Food and Drug Administration (FDA) or European Medicines Agency (EMA) approved treatments,” said Michael Corbo at Pfizer. “We look forward to bringing this potential new treatment option to patients living with AA as soon as possible.”

The randomised, placebo-controlled, double-blind study investigated ritlecitinib in patients 12 years of age and older with AA. Patients included in the study had 50 percent or more hair loss of the scalp and were randomised to receive ritlecitinib 50mg or 30mg (with or without one month of initial treatment with once-daily ritlecitinib 200mg), ritlecitinib 10mg or placebo.

The trial met the primary efficacy endpoint of improving scalp hair regrowth. All participants entered the study with at least 50 percent scalp hair loss due to AA, as measured by the Severity of Alopecia Tool (SALT) score. A statistically greater proportion of patients who took ritlecitinib 30mg or 50mg once-daily, with or without a four-week initial treatment of 200mg once-daily, had 20 percent or less scalp hair loss after 24 weeks of treatment compared with placebo.

This was followed by a 24-week extension period, during which all participants initially randomised to receive ritlecitinib continued on the same regimen, while participants who received placebo during the initial 24 weeks advanced to one of two regimens: 200mg for four weeks followed by 50mg for 20 weeks, or 50mg for 24 weeks. The study also included a 10mg dosing arm, which was assessed for dose-ranging and was not tested for statistically significant efficacy compared to placebo.

The safety profile was consistent with previous studies. The most common adverse events (AEs) seen in the study were nasopharyngitis, headache and upper respiratory tract infection. There were no major adverse cardiac events (MACE), deaths or opportunistic infections in the trial. Eight patients who were treated with ritlecitinib developed mild to moderate herpes zoster (shingles). There was one case of pulmonary embolism in the ritlecitinib 50mg group, which was reported to have occurred on Day 169. There were two malignancies (both breast cancers) reported in the ritlecitinib 50mg group, which were reported to have occurred on Day 68 and Day 195. Both participants were discontinued from the study.