Eli Lilly and Company have announced executive leadership changes and the creation of neuroscience and immunology business units. 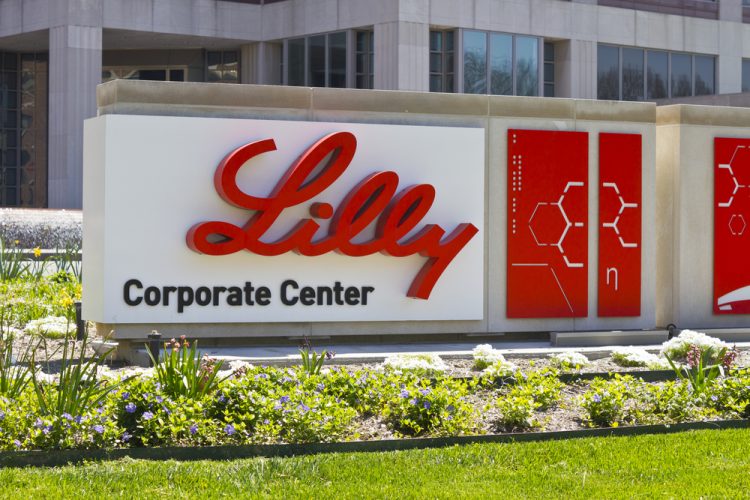 Eli Lilly and Company have announced pivotal internal changes, including executive leadership changes and the creation of neuroscience and immunology business units. According to Lilly, these changes should increase their focus on introducing new medicines to millions.

The company have also announced that Lilly Bio-Medicines will split into two business units, Lilly Neuroscience and Lilly Immunology, from 5 September 2021. Anne White, currently senior vice president and president of Lilly Oncology, will lead Lilly Neuroscience as senior vice president and president. White has leadership experience in drug development and has led and grown Lilly’s oncology business over the past several years. She will be responsible for Lilly’s launched products and Phase III portfolio in pain and neurodegeneration, including the potential launch of donanemab for the treatment of Alzheimer’s disease.

Patrik Jonsson will lead Lilly’s launched products and Phase III portfolio of medicines in dermatology, gastroenterology and rheumatology as president of Lilly Immunology. This is in addition to his ongoing responsibilities as senior vice president and president, Lilly USA and chief customer officer. Jonsson is a 30-year Lilly veteran and previously served as senior vice president and president of Lilly Bio-Medicines and general manager of Lilly Sweden, Scandinavia, Italy and Japan.

“As we prepare for an exciting period of growth and the potential launch of new breakthrough medicines over the next few years, these leadership and organisational changes will allow us to realise the many opportunities we have to improve the lives of people around the world,” said David Ricks, Lilly’s chairman and CEO. “Anne, Jake and Patrik’s extensive experience will bring the focus and agility necessary to lead the growth of our existing medicines and the global introduction of Lilly’s late-stage pipeline for the benefit of patients across a diverse set of medical conditions.”