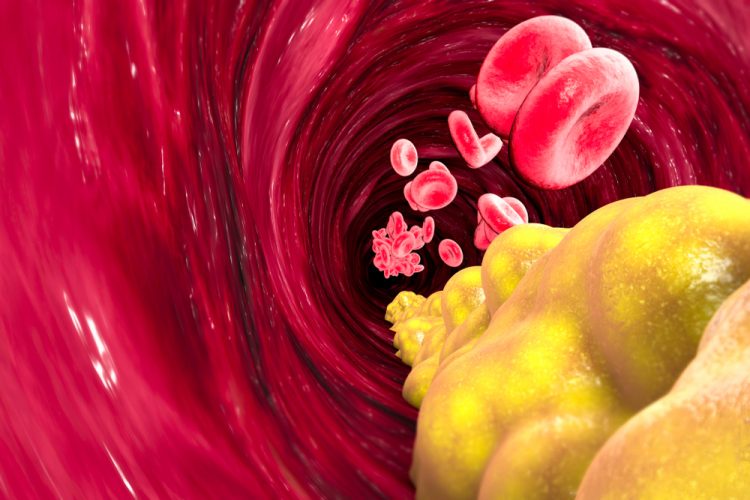 The UK’s National Institute for Health and Care Excellence (NICE) has approved Norvatis’ Leqvio® (inclisiran) following a Phase III trial that showed that the drug provided effective and sustained low-density lipoprotein cholesterol (LDL-C) reduction in two sub-populations of atherosclerotic cardiovascular disease (ASCVD): established cerebrovascular disease (CeVD) and polyvascular disease (PVD). The decision follows agreement on a population-level commercial deal between the National Health Service (NHS) and Novartis which will make inclisiran available with a discount to its list price.

Inclisiran is the first of a new type of cholesterol-lowering treatment which uses RNA interference (RNAi) to boost the liver’s ability to remove harmful cholesterol from the blood. With two doses a year and effective and sustained LDL-C reduction, inclisiran works as a complement to statins.

The PVD post hoc analysis included 470 patients with PVD, of which 228 received inclisiran and 242 received placebo. Patients with PVD had ASCVD in at least two of the major vascular artery territories: coronary, cerebrovascular and/or peripheral.

NICE stated that inclisiran can be given in primary care settings as a twice-yearly injection to people with high cholesterol who have already had a previous cardiovascular event to reduce the chances of them having another. It can be used on its own or alongside statins or other cholesterol lowering drugs.

“Inclisiran represents a potential game-changer in preventing thousands of people from dying prematurely from heart attacks and strokes,” commented Meindert Boysen, deputy chief executive at NICE. “We are therefore pleased to be able to recommend it as a cost-effective option on the NHS supported by the ground-breaking deal between NHS England and NHS Improvement and Novartis – a deal that could see as many as 300,000 people with high cholesterol or mixed dyslipidaemia who have already had a previous cardiovascular event receive the drug over the next three years.”