New research suggests the viral vector purification market will attain a compound annual growth rate of 14.2 percent between 2021 and 2028. 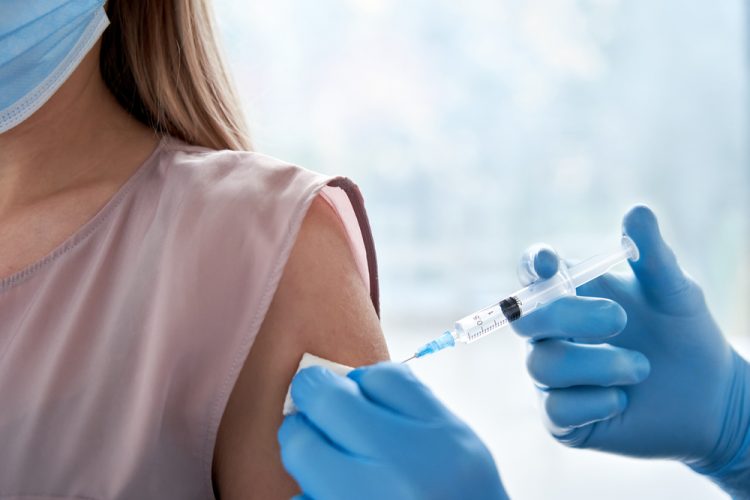 A new market research report suggests that the viral vector purification market is expected to grow at a compound annual growth rate (CAGR) of 14.2 percent in the forecast period of 2021-2028, and is expected to reach $1,401.29 million by 2028.

Furthermore, Europe is expected to grow with the significant growth rate in the forecast period of 2021 to 2028 due to high technology-based healthcare infrastructure and increasing healthcare expenditure in the region. Germany is dominating the European market, with the increasing advancement in the viral vector purification industry in the region.