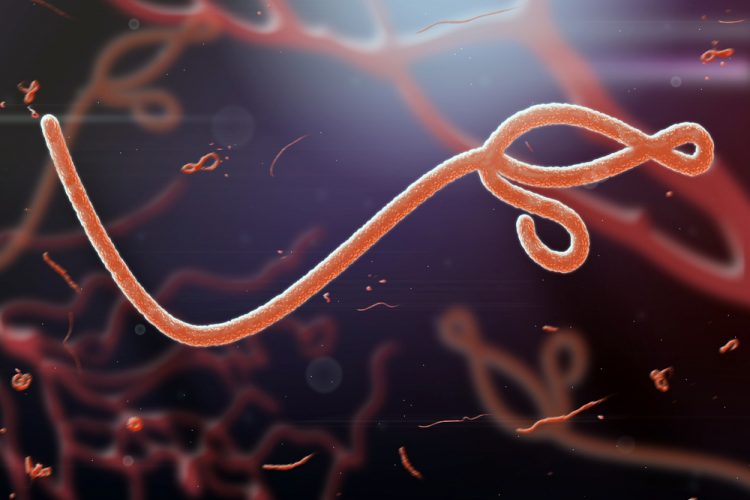 The recent results are from the Phase III EBOVAC-Salon study which was designed to gather information on the safety and immunogenicity of the two-dose, heterologous Johnson & Johnson Ebola vaccine regimen. In this regimen, Ad26.ZEBOV was administered intramuscularly as the first dose vaccination followed 56 days later by MVA-BN-Filo as the second dose vaccination.

The study was divided into two stages. In stage one, 43 adults aged 18 years or older were vaccinated to gain information about the safety and immunogenicity of the two-dose vaccine regimen. In stage two, 400 adults and 576 children or adolescents, including 192 in each of the three age cohorts of one to three, four to 11 and 12 to 17 years of age, were vaccinated. Consenting adults participating in stage one of the study were administered a booster dose of A26.ZEBOV two years after the first dose.

The study was conducted at three clinics in Kambia District in Sierra Leone and results show that the vaccine regimen was well-tolerated and induced antibody responses to the Zaire ebolavirus species 21 days after the second dose in 98 percent of all participants. There were no safety signals of concern. Long term follow-up of the study participants is underway.

“These peer-reviewed data support the prophylactic use of the Johnson & Johnson Ebola vaccine regimen to protect people at risk of Ebola, which is essential to our vision of preventing Ebola outbreaks before they can begin,” said Paul Stoffels, Vice Chairman of the Executive Committee and Chief Scientific Officer of Johnson & Johnson. “Recent and ongoing outbreaks in Africa underscore that the threat of Ebola is not going away, which is why we collaborated to develop a vaccine regimen capable of inducing long-term immunity against Ebola and are now working to ensure that it is accessible to people in need.”