Lynparza with abiraterone is the first PARP inhibitor to demonstrate clinical benefit in combination with a hormonal agent in this setting. 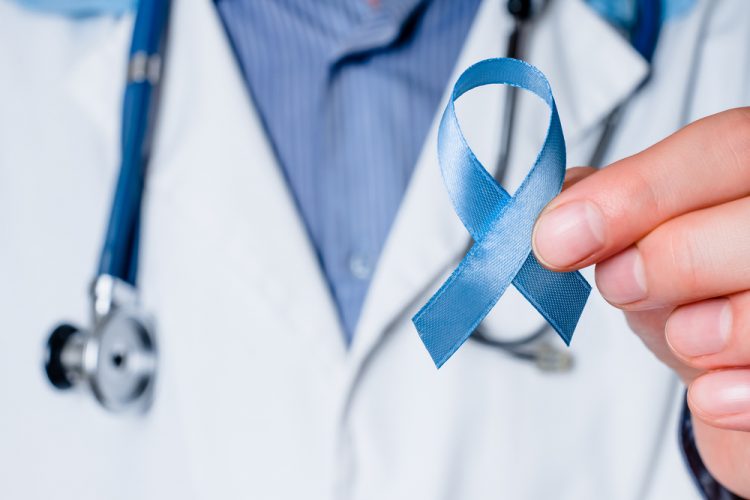 AstraZeneca have announced positive results from the PROpel Phase III trial in which MSD’s Lynparza® (olaparib) with abiraterone demonstrated a statistically significant and clinically meaningful improvement in radiographic progression-free survival (rPFS) versus standard-of-care abiraterone as a first-line treatment for men with metastatic castration-resistant prostate cancer (mCRPC) with or without homologous recombination repair (HRR) gene mutations.

At a planned interim analysis, the Independent Data Monitoring Committee (IDMC) concluded that the trial met the primary endpoint of rPFS in men with mCRPC who had not received treatment in the first-line setting including with new hormonal agents (NHAs) or chemotherapy.

The trial also showed a trend at this interim analysis towards improved overall survival (OS). However, the data are still immature and the trial will continue to assess OS as a key secondary endpoint. The safety and tolerability were consistent with the known profiles of each medicine.

Lynparza (olaparib) is a first-in-class PARP inhibitor and the first targeted treatment to block DNA damage response (DDR) in cells/tumours harbouring a deficiency in homologous recombination repair (HRR), such as those with mutations in BRCA1 and/or BRCA2, or those where deficiency is induced by other agents (such as NHAs).

Inhibition of PARP with Lynparza leads to the trapping of PARP bound to DNA single-strand breaks, stalling of replication forks, their collapse and the generation of DNA double-strand breaks and thus, cancer cell death. Lynparza is being tested in a range of PARP-dependent tumour types with defects and dependencies in the DDR pathway.

PROpel is a randomised, double-blind, multi-centre Phase III trial testing the efficacy, safety and tolerability of Lynparza versus placebo when given in addition to abiraterone in men with mCRPC who had not received prior chemotherapy or NHAs in the first-line setting. Men in both treatment groups will also receive either prednisone or prednisolone twice daily. The primary endpoint is rPFS and secondary endpoints include OS and time to first subsequent anticancer therapy or death.

The trial enrolled men with or without HRR gene mutations. They may have previously been treated with docetaxel at a prior stage of disease. The trial excluded men with prior treatment with abiraterone.

“Today, men with mCRPC have limited options in the first-line setting, and sadly often the disease progresses after initial treatment with current standards of care,” commented Susan Galbraith, Executive Vice President, Oncology R&D. “These exciting results demonstrate the potential for Lynparza with abiraterone to become a new first-line option for patients regardless of their biomarker status and reach a broad population of patients living with this aggressive disease. We look forward to discussing the results with global health authorities as soon as possible.”