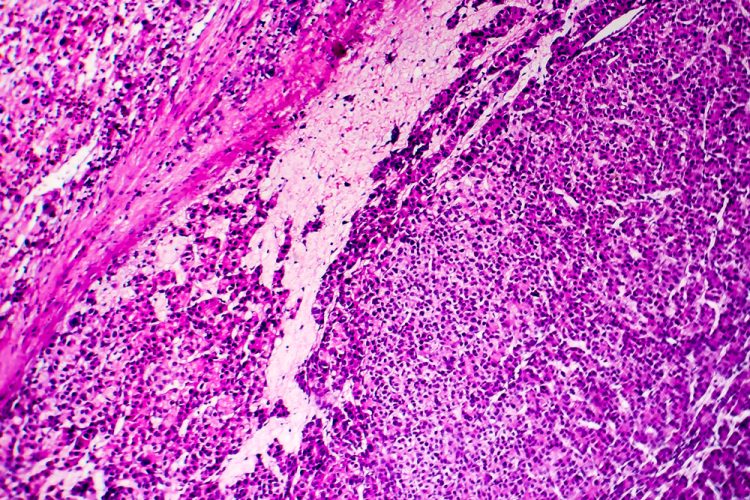 AstraZeneca has reported positive high-level results from the HIMALAYA Phase III trial showed a single, high priming dose of tremelimumab added to Imfinzi™ (durvalumab) demonstrated a statistically significant and clinically meaningful overall survival (OS) benefit versus sorafenib as a first-line treatment for patients with unresectable hepatocellular carcinoma (HCC) who had not received prior systemic therapy and were not eligible for localised treatment.

This novel dose and schedule of tremelimumab, an anti-CTLA4 antibody, and Imfinzi is called the STRIDE regimen (Single Tremelimumab Regular Interval Durvalumab). The combination demonstrated a favourable safety profile, and the addition of tremelimumab to Imfinzi did not increase severe hepatic toxicity. Imfinzi alone demonstrated non-inferior OS to sorafenib with a numerical trend in favour of Imfinzi and an improved tolerability profile compared to sorafenib.

Imfinzi is a human monoclonal antibody that binds to the PD-L1 protein and blocks the interaction of PD-L1 with the PD-1 and CD80 proteins, countering the tumour’s immune-evading tactics and releasing the inhibition of immune responses. Imfinzi and tremelimumab were granted Orphan Drug Designations in the US for the treatment of HCC in 2020. Tremelimumab was also granted orphan designation in the EU in 2020.

HIMALAYA was a randomised, open-label, multi-centre, global Phase III trial of Imfinzi monotherapy and the STRIDE regimen, comprising a single priming dose of tremelimumab 300mg added to Imfinzi 1500mg followed by Imfinzi every four weeks versus sorafenib, a standard-of-care multi-kinase inhibitor, in a total of 1,324 patients with unresectable, advanced HCC who had not been treated with prior systemic therapy and were not eligible for locoregional therapy.

“Inhibition of CTLA-4 has shown the ability to drive benefit particularly in the tail of the survival curve in several settings,” stated Susan Galbraith, Executive Vice President of Oncology R&D at AstraZeneca. “This is the first time a dual immunotherapy regimen has improved overall survival as a first-line treatment for patients with unresectable liver cancer for whom treatment options are limited and long-term outcomes are poor.”

According to AstraZeneca, the data from the HIMALAYA Phase III trial will be presented at a forthcoming medical meeting.