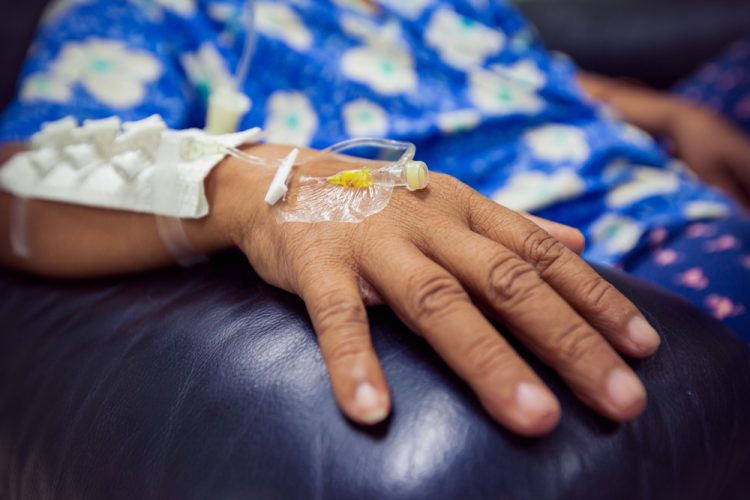 Updated results from the CASPIAN Phase III trial showed AstraZeneca’s Imfinzi™ (durvalumab) in combination with a choice of chemotherapies, etoposide plus either carboplatin or cisplatin, demonstrated an overall survival (OS) benefit at three years for adults with extensive-stage small cell lung cancer (ES-SCLC) treated in the first-line setting. These data show the longest survival update ever reported for an immunotherapy treatment in this setting.

Imfinzi is a human monoclonal antibody that binds to PD-L1 and blocks the interaction of PD-L1 with PD-1 and CD80, countering the tumour’s immune-evading tactics and releasing the inhibition of immune responses.

CASPIAN was a randomised, open-label, multi-centre, global Phase III trial in the first-line treatment of 805 patients with ES-SCLC. The trial compared Imfinzi in combination with chemotherapy (etoposide and either carboplatin or cisplatin), or Imfinzi and chemotherapy with the addition of a second immunotherapy, tremelimumab, versus chemotherapy alone.

In the two experimental arms, patients were treated with four cycles of chemotherapy. In comparison, the control arm allowed up to six cycles in addition to optional prophylactic cranial irradiation.

The CASPIAN trial met the primary endpoint of OS in June 2019, reducing the risk of death by 27 percent. The latest results showed sustained efficacy after a median follow up of more than three years for censored patients, with a 29 percent reduction in the risk of death versus chemotherapy alone. Updated median OS was 12.9 months versus 10.5 for chemotherapy.