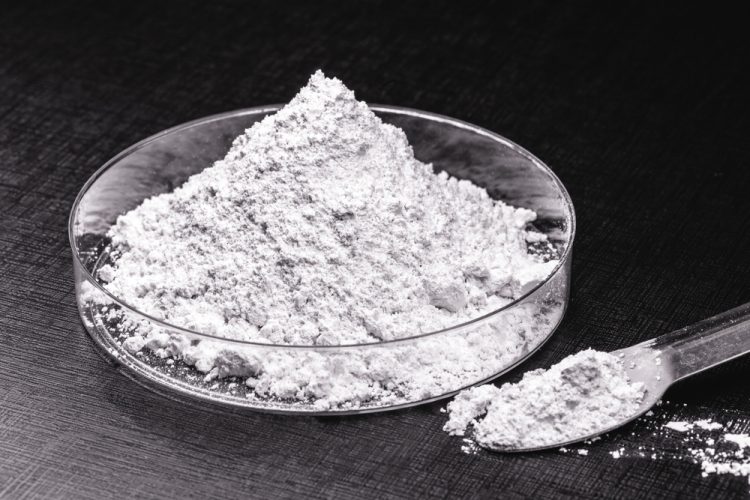 The US Food and Drug Administration (FDA)’s Center for Drug Evaluation and Research (CDER) has launched the voluntary Novel Excipient Review Pilot Program (Pilot Program) to allow excipient manufacturers to obtain FDA review of certain novel excipients prior to their use in drug formulations.

According to the FDA, the programme “will foster development of excipients that may be useful in scenarios in which excipient manufacturers and drug developers have cited difficulty in using existing excipients”.

Initially the programme will be available for two types of novel excipients, those:

The initial proposal stage involves excipient manufacturers submitting brief summaries describing the novel excipient, its proposed use and the public health or drug development need addressed by the excipient. It is also expected to include a a summary of the supportive data generated or collected so far and some indication of the timing of any subsequent data needed for submission of the Full Package. To aid in the process, CDER have provided an initial proposal model content outline.

According to the FDA, initial proposals will be accepted based on the following factors, among other considerations:

Interested excipient manufacturers should submit initial proposals via email at [email protected]. Proposals for the pilot programme will be accepted until 7 December 2021.

Center for Drug Evaluation and Research (CDER), US Food and Drug Administration (FDA)

Center for Drug Evaluation and Research (CDER), US Food and Drug Administration (FDA)