NICE does not recommend elosulfase alfa for Morquio A syndrome

The new draft guidance does not recommend Vimizin (elosulfase alfa) for the treatment of Morquio A syndrome following new evidence. 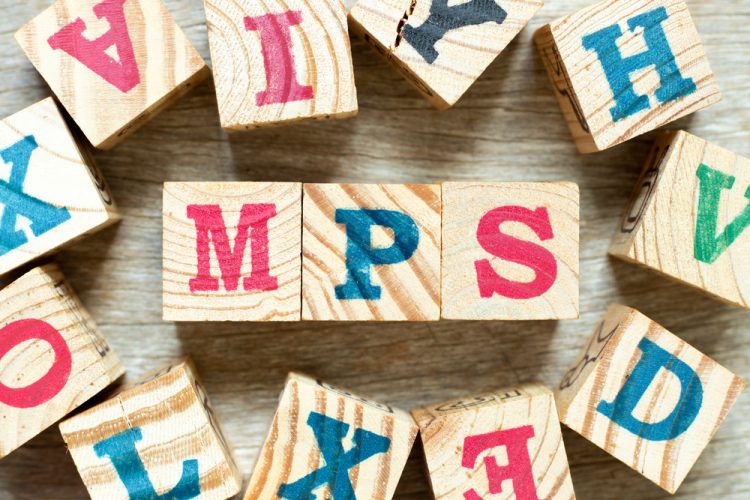 The National Institute for Health and Care Excellence (NICE) has published draft guidance for public consultation which does not recommend Vimizin (elosulfase alfa) for the treatment of mucopolysaccharidosis type 4A, also known as MPS 4A and Morquio A syndrome.

The guidance follows an evaluation of new evidence on the use of elosulfase alfa through research and the collection of ‘real-world’ data as part of a managed access agreement which has made the treatment available on the National Health Service (NHS) since 2015. Clinical trial evidence and data from the managed access agreement showed some long-term benefits with elosulfase alfa treatment which suggest the condition becomes stable.

However, the independent committee concluded that the company’s cost-effectiveness modelling is not robust, or plausible, because it does not adequately capture disease progression, NICE stated. The UK regulatory body was also concerned about how the ‘real world’ data was used to model long-term wheelchair use, how the quality-of-life values of patients and carers were captured and the assumptions made about body weight and drug dose.

Furthermore, despite offering additional quality adjusted life years (QALYs) and being assessed against a maximum threshold up to £300,000 per QALY, the concerns around the modelling and its high cost mean the cost-effectiveness estimates for elosulfase alfa are much higher than NICE considers acceptable for highly specialised technologies.

“We are disappointed not to be able to recommend elosulfase alfa for use within the NHS. The length of the managed access agreement has been extended twice to allow the company more time for its submission,” explained Meindert Boysen, NICE deputy chief executive and director of the Centre for Health Technology Evaluation. “But despite this, there are still significant concerns with the company’s analysis and modelling.

“It is important to recognise this recommendation is not intended to affect those people who have begun treatment with elosulfase alfa on the NHS before this guidance was published,” Boysen continued. “We will continue to work with the company to try to address these concerns ahead of the next committee meeting in January 2022.”

NICE does not recommend tucatinib in new draft guidance…