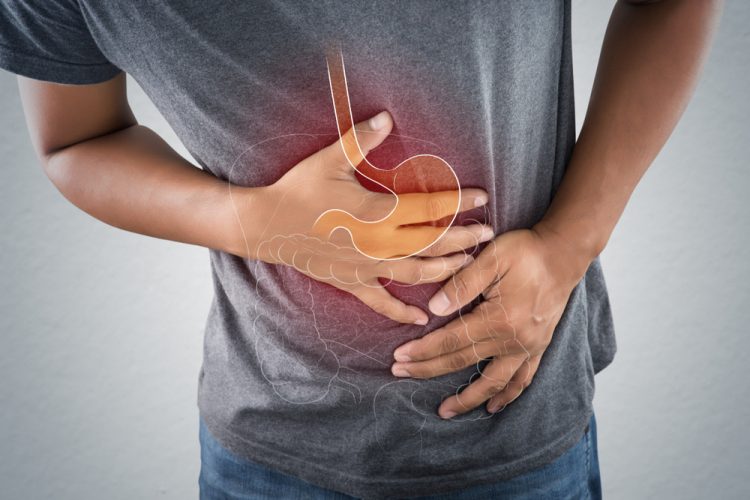 Participants were randomised equally into five treatment arms, including treatment with Tremfya dosed at 200, 600 or 1200mg intravenously (IV) at weeks 0, 4 and 8, respectively; or treatment with the reference arm, ustekinumab, dosed at ~6mg/kg IV at week 0 and then dosed at 90 mg subcutaneously (SC) at week 8; or IV placebo. Comparison with placebo was not conducted beyond week 12.

Janssen previously announced week 12 interim analyses from the 48-week, double-blind, placebo-controlled, multicentre Phase II dose-ranging GALAXI 1 study. The primary endpoint of the Phase II study is change from baseline in CDAI scores at week 12 in patients treated with Tremfya compared to placebo. Overall, all Tremfya treatment groups during the 48-week treatment period in GALAXI 1 had comparable safety data, consistent with the known safety profile for Tremfya.

Tremfya is the first approved fully human monoclonal antibody that selectively binds to the p19 subunit of IL-23 and inhibits its interaction with the IL-23 receptor. The drug is under investigation and not currently approved for the treatment of CD in the US.