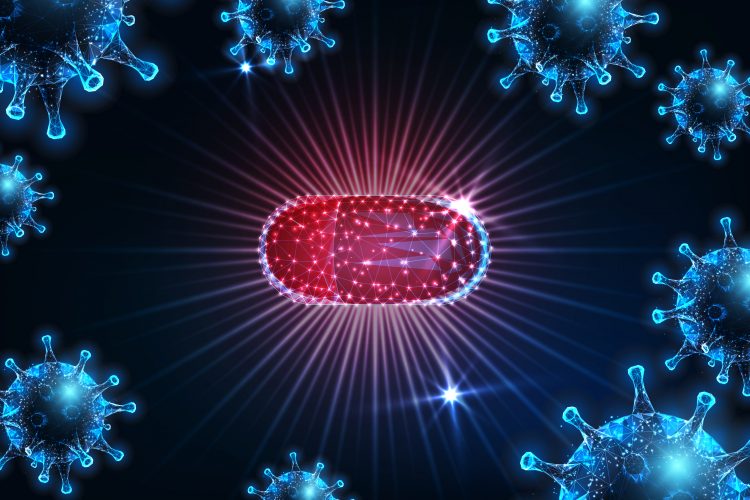 The European Medicines Agency (EMA)’s Committee for Medicinal Products for Human Use (CHMP) has advised that Pfizer’s Paxlovid™ (PF-07321332 and ritonavir) may be used to treat adults with COVID-19 who do not require supplemental oxygen and who are at increased risk of progressing to severe disease.

Paxlovid is not authorised for use in the European Union (EU); however, the CHMP concluded that it should be administered as soon as possible after diagnosis of COVID-19 and within five days of the start of symptoms. The two active substances of the medicine, PF-07321332 and ritonavir, which are available as separate tablets, should be taken together twice a day for five days.

EMA issued this advice to support national authorities who may decide on possible early use of the medicine prior to formal marketing authorisation, for example in emergency use settings, in the light of rising rates of infection and deaths due to COVID-19 across the EU.

The advice is based on interim results from a study in non-hospitalised, unvaccinated patients who had symptomatic disease and at least one underlying condition putting them at risk of severe COVID-19. The data shows that Paxlovid reduced the risk of hospitalisation and death when treatment started within five days of the start of symptoms. Approximately one percent of patients (six out of 607) who took Paxlovid within five days of the start of symptoms were hospitalised within 28 days of starting treatment, compared with 6.7 percent of patients (41 out of 612) given placebo. Additionally, none of the patients in the Paxlovid group died, compared to 10 placebo recipients.

In terms of safety, the most common side effects reported during treatment and up to 34 days after the last dose of Paxlovid were dysgeusia (taste disturbance), diarrhoea and vomiting.

Paxlovid must not be used with certain other medicines, either because due to its action it may lead to harmful increases in their blood levels, or because conversely some medicines may reduce the activity of Paxlovid. The list of medicines that must not be used with Paxlovid is included in the proposed conditions for use. This drug must also not be used in patients with severely reduced kidney or liver function.

Paxlovid is not recommended during pregnancy and in people who can become pregnant and who are not using contraception. Breastfeeding should be interrupted during treatment. These recommendations are because laboratory studies in animals suggest that high doses of Paxlovid may impact the growth of the foetus.

EMA’s proposed conditions of use will be published shortly on the EMA website.

In addition, the EMA announced that it is beginning a more comprehensive rolling review, in which the regulator will evaluate more complete data on the quality, safety and effectiveness of the medicine as they become available. The rolling review will continue until enough evidence is available for the company to submit a formal marketing authorisation application.

Paxlovid is an oral antiviral medicine that reduces the ability of SARS-CoV-2 (the virus that causes COVID-19) to multiply in the body. The active substance PF-07321332 binds to the virus’ main protease (Mpro), inhibiting it and preventing viral multiplication. Paxlovid also supplies a low dose of ritonavir (a protease inhibitor), which slows the breakdown of PF-07321332, increasing its half-life and theoretically its efficacy as a result. Paxlovid is expected to reduce the need for hospitalisation in patients with COVID-19.