AbbVie’s Rinvoq® (upadacitinib) will be available on the NHS in England and Wales for adults with active psoriatic arthritis, following NICE approval. 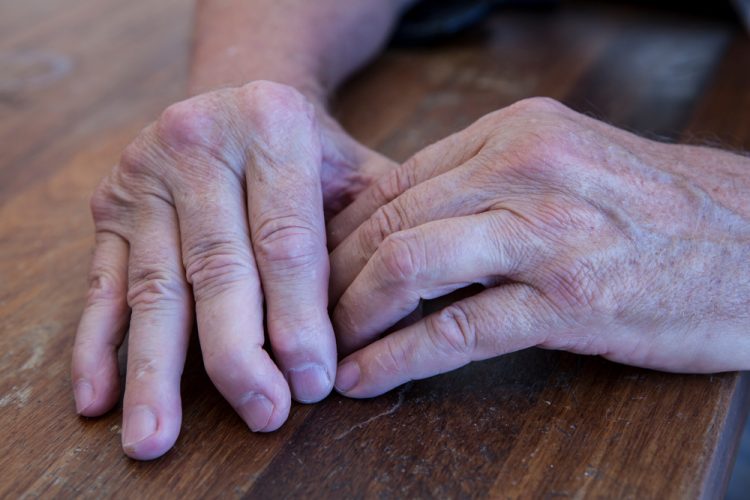 The UK’s National Institute for Health and Care Excellence (NICE) has issued a Final Appraisal Determination (FAD) recommending AbbVie’s Rinvoq® (upadacitinib) 15mg as a new option for treating adults with active psoriatic arthritis (PsA). The recommendation allows for the use of upadacitinib alone or in combination with methotrexate for those whose disease has not responded well enough to disease-modifying antirheumatic drugs (DMARDs) or who cannot tolerate them.

According to AbbVie, the FAD recommends upadacitinib only if patients have peripheral arthritis with three or more tender joints and three or more swollen ligaments, and they have had two conventional DMARDs and at least one biological DMARD, or TNF-alpha inhibitors are contraindicated but would otherwise be considered.

Upadacitinib is an oral, once daily selective and reversible Janus kinase inhibitor (JAKi).  The publication of the NICE FAD means that eligible patients will now be able to access upadacitinib via the National Health Service (NHS) in England and Wales. Upadacitinib has been recommended in Scotland since May 2021.

The recommendation was based on data from the Phase III SELECT-PsA 1 (NCT03104400) and SELECT-PsA 2 (NCT03104374) clinical trials, in both upadacitinib met the primary endpoint of ACR20 (American College of Rheumatology 20 percent improvement) response at week 12 versus placebo in adult patients with active PsA who had an inadequate response to non-biologic disease-modifying antirheumatic drugs (DMARDs) or biologic DMARDs, respectively.

Dr Arvind Kaul, Consultant Rheumatologist and Honorary Senior Lecturer at St. George’s University Hospitals NHS Foundation Trust, commented: “The NICE recommendation of upadacitinib provides another effective treatment option for those living with active psoriatic arthritis in England and Wales. Clinical studies have demonstrated that upadacitinib shows improvements in musculoskeletal symptoms, psoriasis, pain and fatigue in people and living with psoriatic arthritis. This milestone is a meaningful advance in the therapeutic area, allowing patients across England and Wales access to a broader choice of treatment options for their individual needs.”