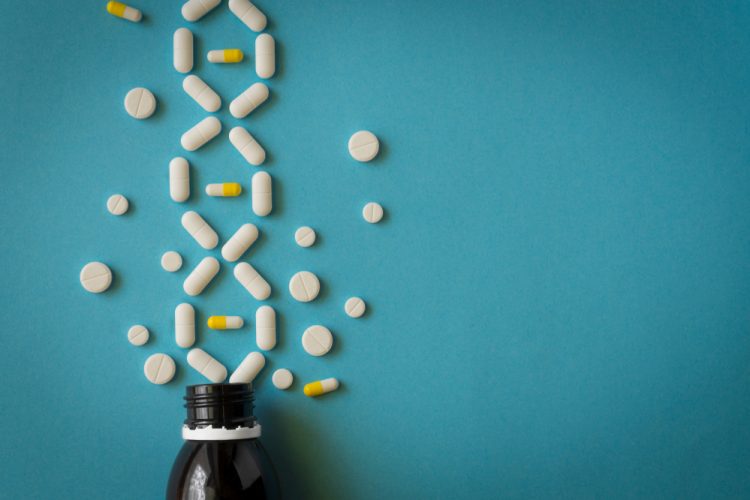 Pompe disease is a rare inherited disorder in which glycogen builds up in the cells because of a deficiency in the acid alpha-glucosidase (GAA) enzyme caused by variations in the GAA gene. Nexviazyme is an enzyme replacement therapy (ERT) designed to specifically target the mannose-6-phosphate receptor, the key pathway for cellular uptake of ERT in Pompe disease.

Over the 97 weeks, there was sustained treatment effect with Nexviazyme, along with stabilisation of treatment effect in patients switching from alglucosidase alfa in respiratory function (measured by forced vital capacity [FVC] percent-predicted) and walking distance (measured by the six-minute walk test [6MWT]).

The safety profile was comparable between both treatment arms (those treated with Nexviazyme throughout the study and those switching to treatment with Nexviazyme). No new safety signals were observed in patients who switched from alglucosidase alfa to Nexviazyme during the extension period. Across both groups, five individuals discontinued treatment during the extension period due to adverse events (AEs), including ocular hyperemia, erythema, urticaria, respiratory distress, acute myocardial infarction and pancreatic adenocarcinoma. Six participants experienced serious treatment-emergent adverse reactions potentially related to therapy.

The Phase 2 Mini-COMET trial (NCT03019406) was an open-label, ascending-dose, three-cohort study evaluating the safety and efficacy of Nexviazyme in patients under 18 years of age with infantile-onset Pompe disease (IOPD) who had previously received alglucosidase alfa for six or more months and showed either a suboptimal response or a clinical decline.

The three cohorts were:

All 22 participants entered an extension period to receive up to 40 mg/kg of Nexviazyme every two weeks. In the extensions period, the most commonly reported treatment-emergent AEs were mild to moderate in severity and included rashes (eight participants); falls, pneumonia and pyrexia (seven participants each); headache and upper respiratory tract infections (six participants each); and vomiting (five participants). There were no serious or severe treatment-related AEs or deaths.

The higher Nexviazyme dose (40 mg/kg every two weeks) had no increased safety risk seen in participants who switched from alglucosidase alfa to Nexviazyme.