The report outlines the positive impact the EMA’s PRIority Medicines (PRIME) scheme has had on drug development for unmet medical need over the last five years. 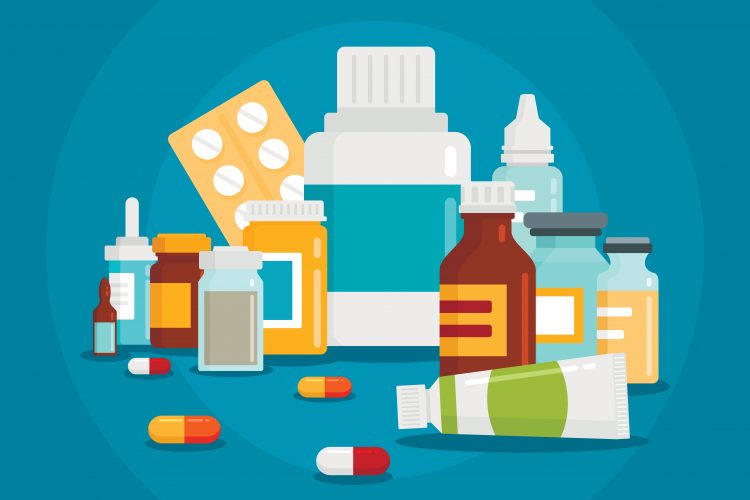 In a new report, the European Medicines Agency (EMA) has shown the positive impact the PRIority Medicines (PRIME) scheme has had on the authorisation of new medicines to address unmet patient need.

Launched in March 2016, the PRIME scheme supports the development of medicines that may offer a major therapeutic advantage over existing treatments, or benefit patients without treatment options. The voluntary programme aims to optimise development plans and speed up evaluations through early and enhanced interaction between the regulator and developers of promising medicines.

📢 EMA has published today a report presenting results from the first 5 years of its PRIority Medicines (PRIME) scheme.

The report shows that PRIME has given patients earlier access to transformative treatments that can make a real difference to their #health.#PRIMEschemeEU

The report reveals that in the last five years a total of 18 medicines that had PRIME support were approved in the European Union (EU). Of these, 10 received a conditional marketing authorisation (CMA)t, enabling them to access the market earlier; seven are advanced therapy medicinal products (ATMPs); and 16 aimed at rare diseases.

According to EMA, enhanced interaction with EU regulators through PRIME is particularly useful for developers of more complex products and for applications that rely on smaller datasets. This includes ATMPs and orphan diseases which often present new scientific and regulatory challenges.

The analysis also showed that the support to PRIME products throughout the development resulted in a reduction of the clock-stop, ie, the time required by the applicant to answer questions from EMA during the evaluation. This effect was more pronounced for small and medium-sized enterprises. Overall, this led to faster reviews and faster patient access to PRIME products.

At the time of publication of the report, 98 medicines have been accepted into the scheme. This also includes the first academia-led development, an ATMP intended to treat relapsed or refractory acute lymphoblastic leukaemia in adults over 25 years old, which was granted PRIME eligibility in December 2021.

Also within the report are also several recommendations for improvements to the scheme in three areas:

In addition, proactive identification of promising developments and engagement on development and evaluation of PRIME products with other European decision makers and international partners should be strengthened to address patients’ unmet medical needs.