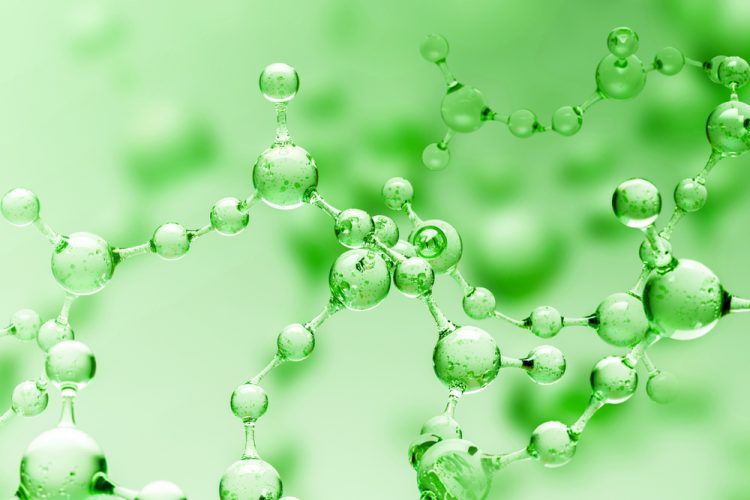 IBD, characterised by chronic inflammation of the digestive tract, is typically treated with steroids and antibody drugs. However, steroids have side effects such as delayed healing and antibody drugs are expensive. According to researchers, the development of a new small-molecule oral drug that is cost effective and easy to administer is critical to achieving the sustainable development goal (SDG) “health and well-being for all”.

To accomplish this, a research team led by Associate Professor Hiroki Kakuta from Okayama University, Japan, have developed a new large-scale synthesis method for widespread and stable supply of 4-(ethyl(3-isobutoxy-4-isopropylphenyl)amino)benzoic acid (NEt-3IB), a promising drug candidate for IBD.

“We have successfully developed new method of method for mass-synthesising environmentally friendly NEt-3IB with a 35-fold better E-factor – an indicator of the environmental burden in multi-stage drug substance synthesis – than conventional processes,” stated Dr Kakuta.

The team studied the existing chemical synthesis methods for NEt-3IB and developed a new process that uses only a fat-soluble ether and alcohol. This modification drastically reduced the volume of liquid waste and also allowed it to be easily recycled. Purification of the resultant NEt-3IB by recrystallisation confirmed that this new synthesis method was capable of supplying large quantities of NEt-3IB with a total yield of more than 30 percent and a purity of 99 percent.

“Our method provides an example of an approach that employs recoverable solvents and takes a step towards carbon neutrality. This approach can be applied for the production of not only NEt-3IB, but also other small molecule pharmaceuticals,” added Dr Kakuta.

In addition, the novel technique is a large-scale flow synthesis method, flow synthesis is being adopted to overcome issues with the contamination of reaction kilns or “batches” by foreign substances that have resulted in drug recalls.

The researchers stated that the benefits provided by their method mean that it is “expected to provide a stepping stone for the complete continuous-flow synthesis of active pharmaceutical ingredients”.

Dr Kakuta concluded: “We are going to launch clinical trials this year using NEt-3IB synthesised via the environment-friendly method. We hope to find a new treatment for IBD within a few years.”

The research was published in Chemical and Pharmaceutical Bulletin.