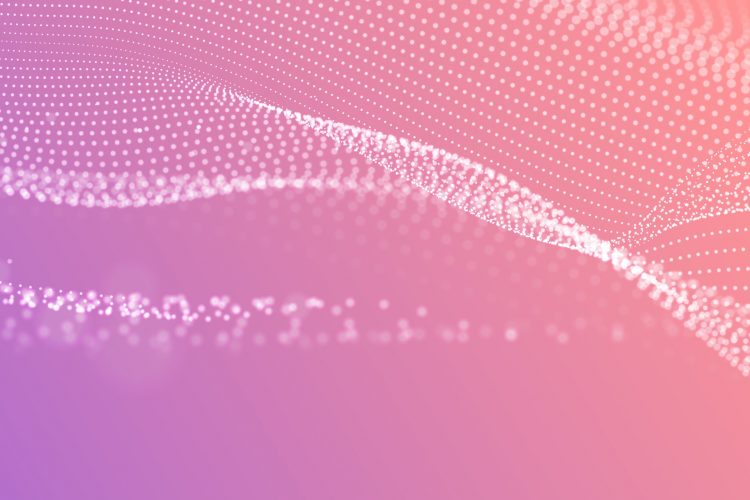 A recent study has shown that computational fluid dynamics (CFD) can be used to identify improvement strategies for airflow distribution and contamination control within cleanrooms.

Airflow distribution within a cleanroom is known to impact contamination control; several studies have shown that higher airflow rate ventilation systems can control the indoor contaminants in the cleanroom facilities and that higher air change rates can lower particle counts. Moreover, maintaining a pressure differential at 10Pa or higher has been found to reduce particle migration from doorway openings between less clean and cleanroom areas.

In a paper published in a special issue of atmosphere, researchers performed comprehensive field measurements of a biotech cleanroom to act as a basic validation and boundary condition for numerical simulation with CFD. The study was conducted during at-rest occupancy state conditions.

The team found that while their cleanroom met Pharmaceutical Inspection Co-operation Scheme (PIC/S) and European Good Manufacturing Practice (EU GMP) standards in field tests, with a removal efficiency of 75.2 percent and ventilation efficiency of 80 percent, both parameters could be improved through CFD case simulations.

CFD, according to the authors, is “an essential tool for simulation, especially in the heating, ventilation and air conditioning (HVAC) field”. This is because it can be used to predict airflow patterns in a cleanroom, as well as predict a HVAC system’s ability to remove airborne particles. Moreover, CFD methods are cheaper and less disruptive than the traditional full-scale ventilation performance test used to validate cleanrooms. CFD also allows for the investigation of different cases and solutions with minimal intrusion.

Using CFD simulation to evaluate different solutions, the researchers found that adding one return air grille increased the removal efficiency within their cleanroom to 86.7 percent and ventilation efficiency to 82 percent when the air was supplied at a velocity of 0.2 m/s. They also discovered that, by increasing the supply air velocity to 0.3 m/s, removal efficiency could be further enhanced from the field test baseline result (increasing by around 19 percent) and ventilation efficiency by around five percent to 94 percent and 85 percent, respectively. The higher removal efficiency was achieved at 0.3 m/s because the airflow was well distributed and vortexes and turbulence were minimised, preventing large accumulations of contaminants.

Based on the results, the researchers concluded that CFD can be used to identify the best practice for contamination control in biotech cleanrooms and that the improvements they were able to make should help to ensure product reliability and quality.

Is your microbial air sampler fit for purpose?