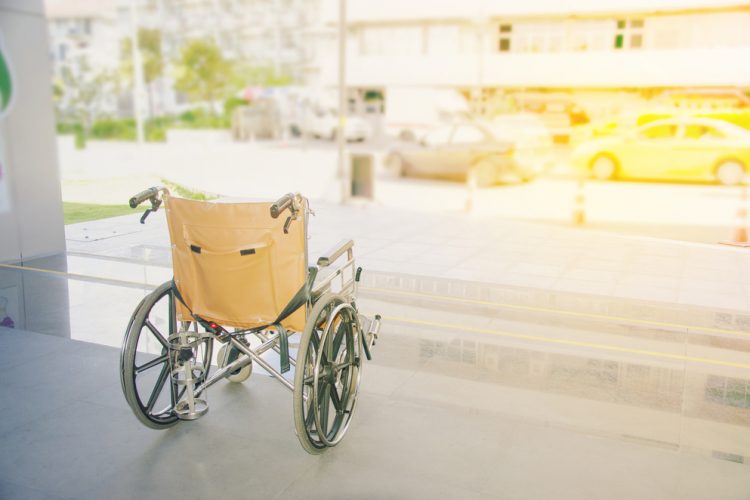 Ultomiris, the first and only long-acting C5 complement inhibitor, was well tolerated throughout this analysis. The drug is administered intravenously every eight weeks in adult patients, following a loading dose.

gMG is a rare, debilitating, chronic, autoimmune neuromuscular disease that leads to a loss of muscle function and severe weakness, with symptoms ranging from disabling fatigue and slurred speech, to immobility, shortness of breath and episodes of respiratory failure.

Dr Gianluca Pirozzi, Senior Vice President, Head of Development and Safety, Alexion (AstraZeneca Rare Disease), commented: “Alexion has pioneered the research of complement inhibition as a treatment approach for rare diseases, and we are continuing to innovate to benefit as many patients as possible. These data are encouraging because they suggest Ultomiris has the potential to help a broader range of gMG patients, including those with milder symptoms, regain control of their lives and experience sustained clinical benefit through 60 weeks.”

Upon completion of the randomised control period (RCP) of the CHAMPION-MG trial, 99.4 percent of participants (n=161) entered the OLE, during which all patients received Ultomiris . At the time of data cut off, 113 patients had reached 60 weeks. Efficacy analysis included all patients who received one or more doses of Ultomiris in the OLE.

Ultomiris demonstrated statistically significant improvements from baseline (initiation of Ultomiris therapy) in measures of functional activity, muscle strength and quality of life at 60 weeks of the OLE, including Myasthenia Gravis-Activities of Daily Living (MG-ADL) total score. Additionally, patients transitioning from placebo (n=83) showed rapid response at a similar magnitude and time course as those who received Ultomiris during the RCP.

The safety and tolerability were consistent with the known safety profile of Ultomiris. The most common adverse events (AEs) (occurring in ≥10 percent of 169 patients treated with Ultomiris  in the RCP and/or OLE) were headache (16.6 percent) and diarrhoea (13.6 percent).

These and other results from the CHAMPION-MG trial of Ultomiris in gMG were presented at the 2022 AAN Annual Meeting.

Regulatory submissions for Ultomiris as a treatment for gMG are currently under review with multiple health authorities, including in the US, European Union (EU) and Japan.