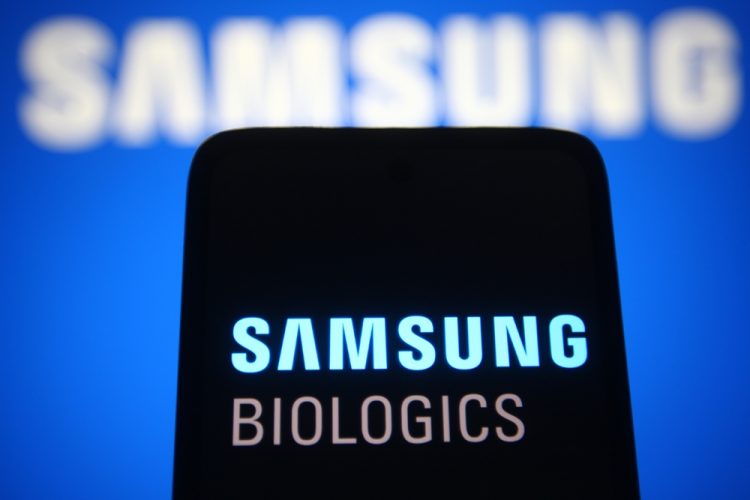 Samsung Biologics has completed the $2.3 billion purchase of Biogen’s stake in the Samsung Bioepis joint venture. Samsung Bioepis is a biopharmaceutical company dedicated to developing and manufacturing biosimilar medicines

The first payment of $1.0 billion has been completed and thus, pursuant to the terms of the acquisition agreement, Samsung Biologics has now fully acquired Samsung Bioepis as a wholly owned subsidiary. The remaining $1.3 billion payments will be made in instalments over two years.

“Today’s announcement marks a significant milestone for Samsung Biologics in our continued venture into the biosimilar business and accelerating biosimilar growth,” stated John Rim, Shief Executive Officer and President of Samsung Biologics. “By leveraging our extensive experience as a leading CDMO [contract development and manufacturing organisation], we will further contribute to saving lives of the patients and address a wide array of diseases.”

The purchase was funded by a portion of paid-in capital increase of KRW 3 trillion (approximately $2.5 billion) raised by issuing new shares, the proceeds of which will be used to fund the company’s strategic growth plans.

Biogen and Samsung Bioepis will continue with their exclusive agreements, including the commercialisation of their current biosimilars portfolio including Benepali™, Flixabi™, Imraldi™ in Europe and the potential upcoming launches of Byooviz™ and the potential filings for SB15 in major markets worldwide.

Samsung Biologics has other ongoing projects, including the ongoing build of Plant 4, expected to be partially operational in October 2022, and work to secure additional land of 350,000m2 for Bio Campus II, which will be 30 percent larger than the size of the current site for future growth.