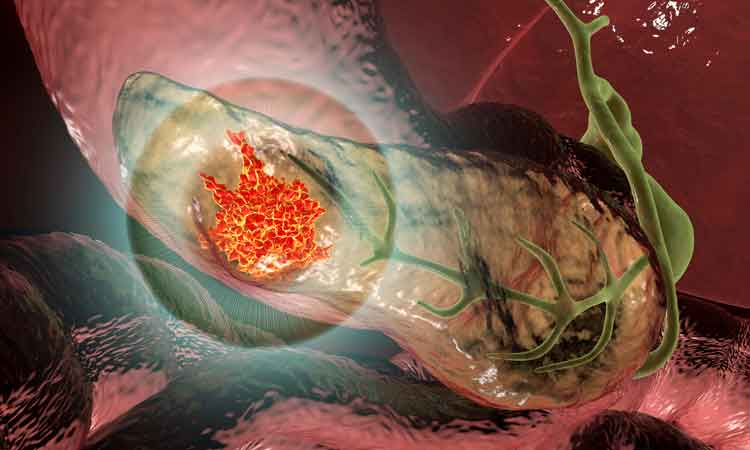 Feasibility of the process of profiling each patient’s tumour to inform individualised vaccine design and on-demand manufacturing of iNeST in a clinically relevant timeframe was confirmed. The preliminary results showed a favourable safety profile, as well as encouraging signs of clinical activity.

Autogene cevumeran is the lead candidate from BioNTech’s iNeST platform, which is jointly developed together with Genentech, a member of the Roche Group, in multiple solid tumour indications.

The data include a total of 19 patients who underwent surgery and received atezolizumab. Of these patients, 16 (84 percent) received autogene cevumeran at 9.4 weeks after surgery. The preliminary data readout from these 16 vaccinated patients revealed that autogene cevumeran in combination with atezolizumab was well-tolerated. Only one of 16 patients (six percent) developed a vaccine-related Grade 3 fever and hypertension, no other Grade 3 or higher adverse events were observed.

In addition, the treatment induced de-novo, neoantigen-specific T cell response in half of these patients, from undetectable levels to large fractions of all blood T cells (median 2.9 percent). At an early median follow-up of 18 months, the eight patients with de-novo immune response had a significantly longer recurrence-free survival (RFS) as compared to the eight without vaccine-induced immune responses (median not reached versus 13.4 months, respectively).

Based on these data, BioNTech and Genentech are planning a randomised study to further evaluate the efficacy and safety of autogene cevumeran in combination with atezolizumab and chemotherapy in patients with resected PDAC.

“With only under five percent of patients responding to current treatment options, PDAC is one of the highest unmet medical need cancers,” commented Professor Dr Özlem Türeci, Co-Founder and Chief Medical Officer at BioNTech. “We are committed to take up this challenge by leveraging our long-standing research in cancer vaccinology and are trying to break new ground in the treatment of such hard-to-treat tumours.”

The investigator-initiated, single-center, Phase I trial (NCT04161755) was designed to evaluate the treatment of the companies’ individualised immunotherapy candidate autogene cevumeran in combination with the anti-PDL-1 immune checkpoint inhibitor atezolizumab as an add-on to the standard-of-care regimen with adjuvant chemotherapy mFOLFIRINOX in patients with resected PDACs. The primary objective of the study is to assess the safety. Secondary objectives include the efficacy of the treatment measured as the 18-month RFS, the immunogenicity as well as the feasibility of the treatment regimen.

“Our research, and now the results from this study, show that the immune system can recognise neoantigens in pancreatic cancer, and that we can use mRNA vaccines to stimulate T cells to recognise neoantigens in pancreatic cancer patients,” stated Dr Vinod Balachandran, surgeon-scientist at Memorial Sloan Kettering Cancer Center and Principal Investigator of the study. “We now look forward to further investigating these results in a larger randomised trial.”