Researchers have identified, for the first time, a sensitive, low-risk, closed-system for the detection of fungal contaminants in cell and gene therapy (CGT) products. 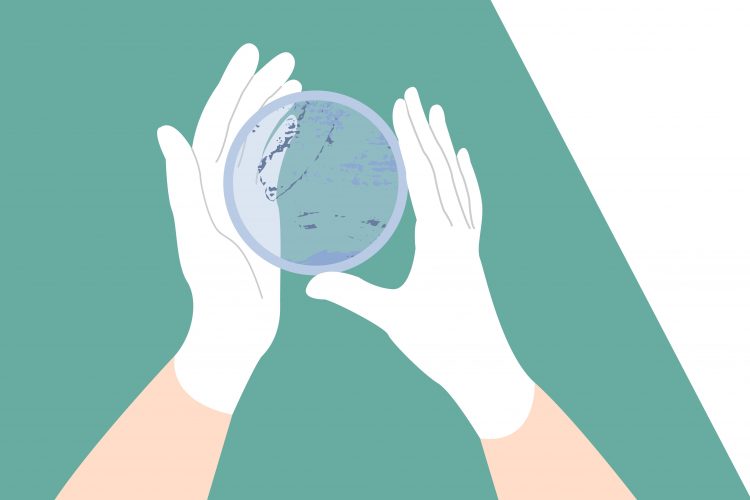 In a study published in the Journal of Clinical Microbiology, scientists sought to overcome limitations associated with the gold standard cell and gene therapy (CGT) product sterility test, US Pharmacopoeia (USP) <71>, by evaluating several different systems under various conditions.

Originally designed for the testing of traditional, bulk-manufactured sterile pharmaceuticals and requiring a 14-day incubation period, it is acknowledged that USP <71> may be unsuitable for sterility testing of CGTs. While respiration technology, eg, blood culture systems, have become favourable alternatives, according to the study authors, they can struggle to recover fungi.

To overcome this issue, the authors have previously adopted the addition of a Sabouraud dextrose agar (SDA) culture, designed for fungi, to the USP <71> system. However, they have experienced contamination arising due to the laboratory handling involved in SDA culture, with 63 percent (34/54) of positive SDA cultures in the lab having been attributed to laboratory contamination in the last six years. Thus, the researchers sought to find a closed system alternative.

The researchers found that a closed-system, dual-bottle combination of iLYM 22.5°C and iFA Plus 32.5°C can provide high fungal sensitivity, statistically comparable to USP <71>, against a diverse range of environmental fungi. However, they cautioned that no system alone is perfect, as with the optimised combination eight isolates (16 percent) failed to be detected, including three Cladosporium species.

The authors noted that the applicability of the system may be limited for others, as the study leveraged environmental strains specific to their current good manufacturing practice (cGMP) manufacturing and testing facilities, and purposefully overrepresented Cladosporium and Penicillium species due to their prominence in these spaces. They wrote: “it is extremely important that alternative methods for sterility testing are validated specifically at each site using facility-specific environmental flora in addition to the six USP<71> defined QC isolates.”

Putnam and Lau concluded that CGT sterility testing is continuing to evolve alongside these novel products, and that their work “fills a much-needed gap in biopharmaceutical testing and offers a favourable testing algorithm that maximises bacterial and fungal test sensitivity while minimising risk of product contamination associated with laboratory handling”.