Lilly to pay more than $180mn for defrauding US Medicaid Program

For allegedly underpaying rebates, Eli Lilly has been ordered to pay more than $61 million in damages, an amount that lawyers say will be trebled for the final judgement. 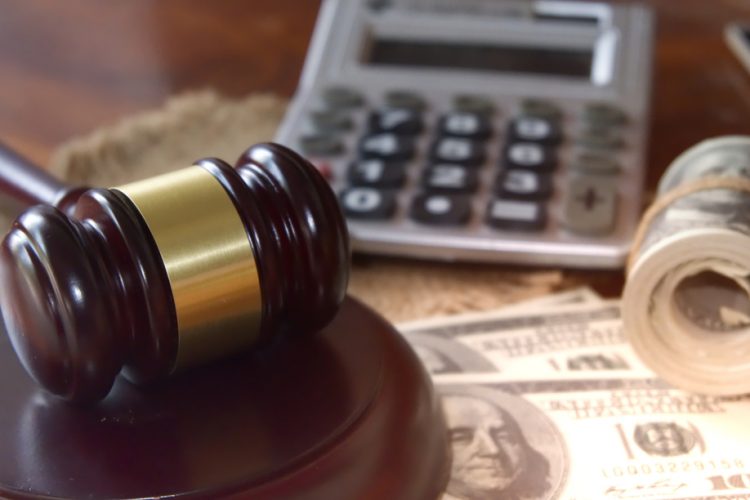 Eight years after the whistle was blown on Eli Lilly for allegedly underpaying the rebates required of drug manufacturers under the US Medicaid Drug Rebate Program, a jury has ordered the company to pay more than $61 million in damages. However, as the whistleblower Ronald J Streck filed a False Claims Act lawsuit, the damages will be trebled and the final judgment will be over $183 million, according to Streck’s legal team.

Dan Miller of Walden Macht & Haran, lead counsel to Streck, commented on the decision: “The jury has spoken. Eli Lilly knowingly violated the False Claims Act and defrauded the Medicaid Program of $61 million in taxpayer money. We took on one of the biggest pharmaceutical companies in the world, and one of the largest law firms in the world, and we won. We are very proud to represent Mr Streck in this quest, which began more than eight years ago.”

The $61 million award is the latest in Streck’s series of successful False Claims Act lawsuits against drug manufacturers for alleged misconduct involving the Medicaid Drug Rebate Program. Previous lawsuits by Streck have recovered more than $350 million for the Medicaid Program, and include:

In each case, including that with Lilly, there have been no determinations of liability and the settled claims are allegations only.

Miller has represented Mr Streck across all of his whistleblowing cases.