bluebird bio’s Zynteglo (betibeglogene autotemcel), a one-time treatment for transfusion-dependent beta-thalassemia, will roll out with a $2.8mn price tag per dose. 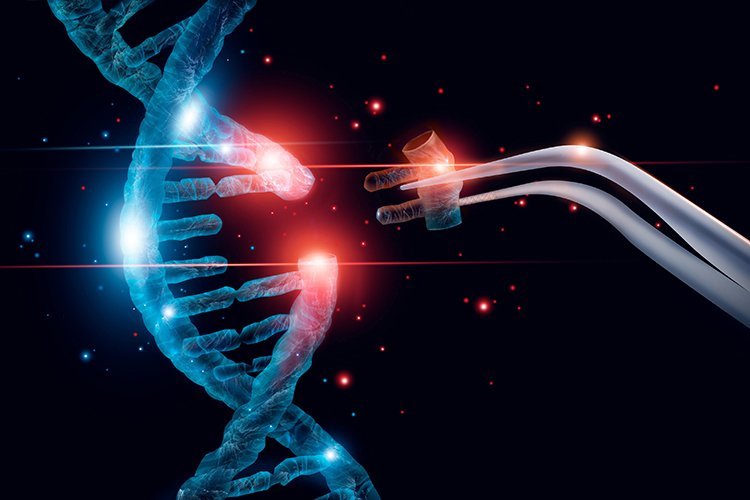 “Today’s approval is an important advance in the treatment of beta-thalassemia, particularly in individuals who require ongoing red blood cell transfusions,” commented Peter Marks, MD PhD, director of the FDA’s Center for Biologics Evaluation and Research. “Given the potential health complications associated with this serious disease, this action highlights the FDA’s continued commitment to supporting development of innovative therapies for patients who have limited treatment options.”

Beta-thalassemia is an inherited blood disorder that, through mutations in the beta-globin subunit, causes a reduction of normal haemoglobin and red blood cells in the blood, leading to insufficient delivery of oxygen in the body. The reduced levels of red blood cells can lead to dizziness, weakness, fatigue, bone abnormalities and more serious complications. The most severe form, transfusion-dependent beta-thalassemia, generally requires life-long red blood cell transfusions as the standard course of treatment. These regular transfusions can be associated with multiple health complications of their own, including problems in the heart, liver and other organs due to an excessive build-up of iron in the body.

Zynteglo is a one-time gene therapy product administered as a single dose costing $2.8 million. Each dose of Zynteglo is a customised treatment created using the patient’s own bone marrow stem cells that are genetically modified to produce functional beta-globin.

The safety and effectiveness of Zynteglo were established in two multi-centre clinical studies that included adult and paediatric patients with beta-thalassemia requiring regular transfusions. Effectiveness was established based on achievement of transfusion independence, which is attained when the patient maintains a pre-determined level of haemoglobin without needing any red blood cell transfusions for at least 12 months. Of 41 patients receiving Zynteglo, 89 percent achieved transfusion independence.

There is a potential risk of blood cancer associated with this treatment; however, no cases have been seen in studies of Zynteglo. Patients who receive Zynteglo should have their blood monitored for at least 15 years for any evidence of cancer. Patients should also be monitored for hypersensitivity reactions during Zynteglo administration and should be monitored for thrombocytopenia and bleeding.