As biopharmaceuticals become an increasingly important part of the drug development pipeline and market, EPR discusses key trends in the outsourcing of their manufacturing. 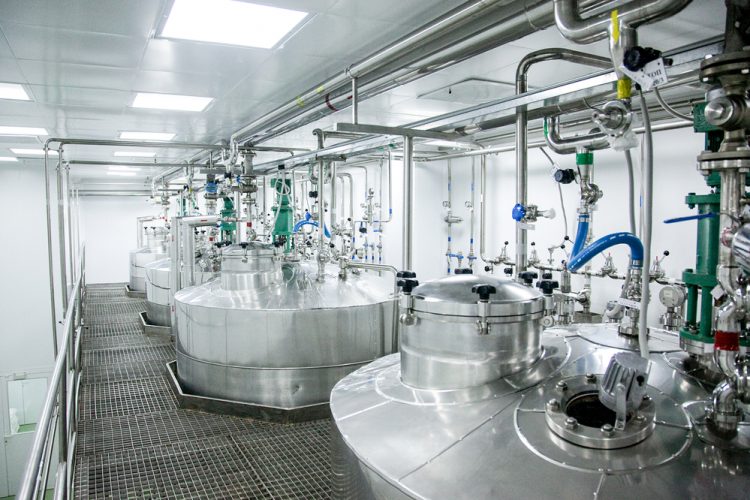 The investigators foresee a highly promising and profitable future for biopharmaceutical contract development and manufacturing organisations (CDMOs) over the next decade.

The report found that while outsourcing was growing, with outsourced activities cited in 26 areas – up from 18 in 2020 – the majority continue to be specialised, repetitive, non-core or less technical activities such as fill/finish, analytical and sterility testing, and routine testing. The five most outsourced tasks were analytical testing – other bioassays (86.9 percent), toxicity testing (79.4 percent), validation services (75.7 percent), product characterisation testing (72.9 percent) and cell line stability testing (67.3 percent)

Based on location, the US is still the most popular outsourcing destination, with 39.6 percent of non-US respondents indicating that they would outsource production to US-based facilities. However, China and India are set to be fierce competition over the next decade, with 30 percent of respondents suggesting they would offshore >50 percent of clinical trials and operations to India, China or other lower-cost countries over the next five years.

While to date, outsourcing to CDMOs in developing countries has typically involved less-regulated, smaller-scale R&D, screening, process development, and manufacture of research reagents and pre-clinical supplies, China is anticipated to become an increasingly popular production outsourcing site in coming years.

Key biopharmaceutical outsourcing trends identified in the report include expansion in outsourcing to developing nations such as China and India; small companies requiring contract partners to support their role as the major sources of innovation; rising use of single-use technologies due to their flexibility and lower cost; and a change in leadership within the industry as more players enter the market.

According to the report, the key aspects companies look for when outsourcing biopharmaceutical manufacturing include meeting international good manufacturing practice (GMP) standards, protecting intellectual property, compliance with the company’s quality standards, pricing/cost of services, and demonstrated ability to do the work.

The investigators reported that the market needs to dramatically expand CDMO facilities and capacity in newer technologies such as cell and gene therapies and antibody-drug conjugates (ADCs). They noted that while production of COVID-19 pandemic vaccines and therapeutics is currently absorbing much of the flexible capacity available in the industry, but said that as demand moderates, capacity will normalise enabling other products to be prioritised.

Pharma contract manufacturing market to grow to $130bn by 2026…