Gilead’s Sunlenca® (Lenacapavir) was authorised by the European Commission for people with multi-drug-resistant HIV who have very limited treatment choices. 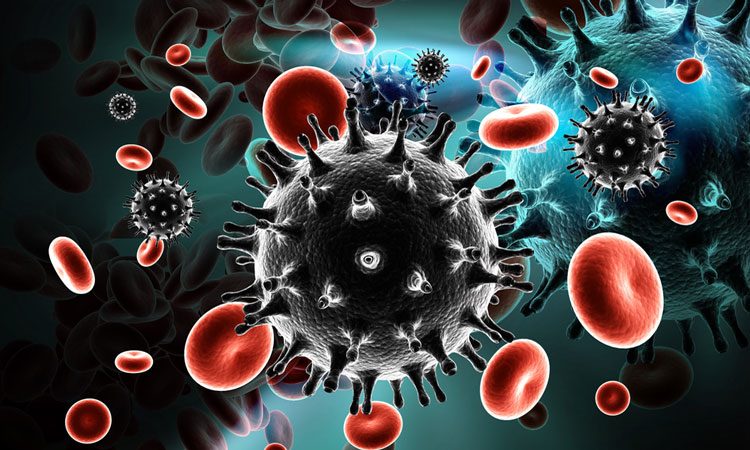 The European Commission (EC) has granted marketing authorisation to a new, twice yearly treatment option for people whose HIV no longer effectively responds to their current therapy. Gilead’s Sunlenca® (lenacapavir) injection and tablets was granted authorisation in adults with multi-drug resistant HIV infection for whom it is otherwise not possible to construct a suppressive anti-viral regimen.

Lenacapavir is a first-in-class capsid inhibitor with a multi-stage mechanism of action and has no known cross resistance to other existing drug classes. It is a once every six months treatment.

“Lenacapavir helps to fill a critical unmet need for people with complex prior treatment histories and offers physicians a long-awaited twice-yearly option for these patients who are at greater risk of progressing to AIDS,” commented Dr Jean-Michel Molina, Université Paris Cité, Professor of Infectious Diseases and Head of the Infectious Diseases Department at the Saint-Louis and Lariboisière Hospitals, France. “In the CAPELLA study, lenacapavir, in combination with other antiretroviral therapies, demonstrated sustained rates of virologic suppression and clinically meaningful CD4+ T-cell recovery in people with multi-drug resistant HIV. Lenacapavir provides an innovative long-acting HIV therapy option with the potential to transform the clinical landscape.”

The Marketing Authorization Application (MAA) for lenacapavir is supported by data from the Phase II/III CAPELLA study (NCT04150068), which evaluated lenacapavir in combination with an optimsed background regimen in people with multi-drug resistant HIV who are heavily treatment-experienced. In this patient population with significant unmet medical need, 83 percent (30/36) of participants receiving lenacapavir in addition to an optimised background regimen achieved an undetectable viral load (<50 copies/ml) at Week 52. Additionally, CAPELLA participants achieved a mean increase in CD4 count of 83 cells/µl.

“After more than three decades of driving advancements in HIV treatment and prevention, Gilead scientists have now delivered an innovative new option for long-acting care,” stated Daniel O’Day, Chairman and Chief Executive Officer, Gilead Sciences. “Lenacapavir is a unique and potent medicine with the potential for flexible dosing options. Following today’s approval, it will now be the only twice-yearly treatment for people who struggle with multi-drug resistant HIV. Our goal is to deliver multiple long-acting options in the future, in the belief that this will make a fundamental difference in the journey to end the HIV epidemic.”

Despite the significant advances in ARV therapy, there remain numerous critical and pressing unmet needs for people with HIV. This is particularly true for people with HIV who are heavily treatment-experienced with limited therapy options and are unable to maintain virologic suppression due to resistance or challenges adhering to a complex regimen. This type of complexity further increases the chance of suboptimal adherence and treatment failure, underscoring the need for a new treatment option that is active against resistant variants of the virus with a novel mechanism of action.

Sunlenca is indicated in the EU for the treatment of adults with multi-drug resistant HIV infection in combination with other antiretroviral(s), for whom it is otherwise not possible to construct a suppressive anti-viral regimen. Lenacapavir tablets are approved for oral loading prior to administration of long-acting lenacapavir injection. The marketing authorization applies to all 27 member states of the European Union, as well as Norway, Iceland and Liechtenstein.

There is currently no cure for HIV or AIDS.