EPR highlights the use of HPLC and FTIR in the creation of an auto-synthesiser that can flexibly perform critical actions such as quenching, purging and dosing reagents. 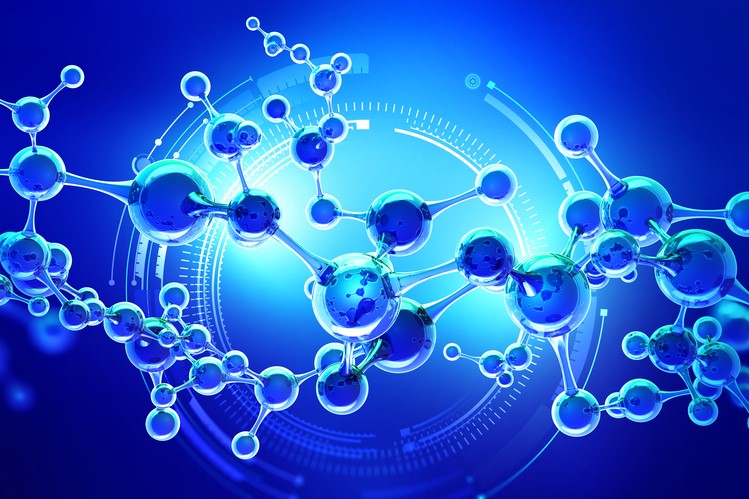 According to Liu et al., despite automated chemical synthesisers becoming more common for well-known reactions in recent years, because they operate using pre-set protocols based on rigid operational parameters, they can struggle to be leveraged reactions with varying substrates.

To overcome this challenge, in a paper published in Chemistry Methods Liu et al. described the development of an adaptive auto-synthesiser that uses online HPLC and FTIR PAT measurements to adapt to the changing reactivities of different substrates. The result is a system that can make timely decisions to execute subsequent actions, allowing precise control of reaction conditions.

HPLC was chosen for its ability to autonomously separate, resolve, label and quantify most reaction components, with FTIR leveraged to enable the detection of those species that are non-ultraviolet (UV) active or unstable. According to the team, by combining such orthogonal tools with a custom-built Python script, the system had “the capability to perform a flexibly-timed procedure on a variety of different substrates, adjusting the timing of actions based on real-time feedback”.

In the paper, the researchers tested the system using N,N’-carbonyldiimidazole (CDI)-mediated amidation as a benchmark multistep reaction. Amidation reactions are extremely prevalent in the pharmaceutical industry, accounting for about 16 percent of all reactions performed, according to Liu et al.

Such coupling reagent-mediated amidation reactions are usually performed in a multi-step one-pot telescope fashion; however, due to the variability in acid activation times for the carboxylic acid starting material, inconsistencies can occur in subsequent amidation. The developed auto-synthesiser was able to acquire kinetic data, including the relative rates for the CDI-mediated coupling of various acid-base substrate pairs and the subsequent amidation step, enabling control of reaction conditions.

The researchers concluded that, using online data streams, the developed self-adaptive auto-synthesiser “is able to flexibly perform critical actions such as quenching, purging and dosing reagents based on information feedback loops, all without the need for a chemist’s intervention.”