The first and only long-acting C5 inhibitor, Ultomiris (ravulizumab), has been permitted in Europe for adults with generalised myasthenia gravis. 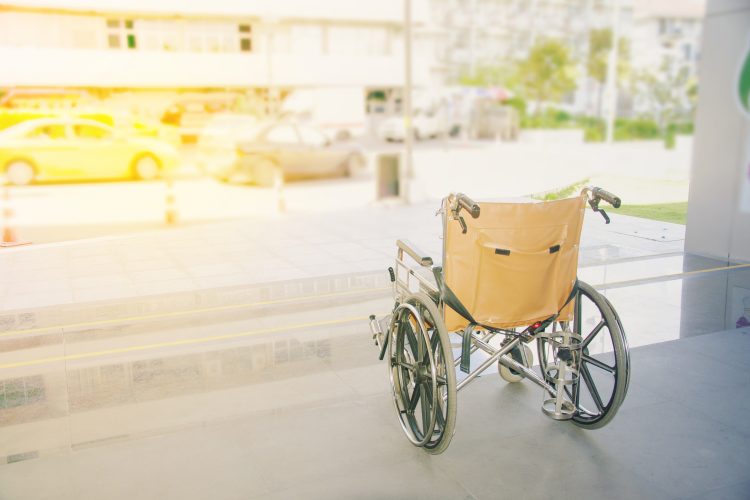 gMG is a rare autoimmune disorder which causes reduced muscle function and atrophy. The condition is thought to impact 89,000 people in the EU. Moreover, 80 percent of the patient population are AChR antibody-positive. These antibodies bind to signal receptors at the neuromuscular junction (NMJ), ultimately causing the immune system to attack the site. Eventual symptoms include inflammation and a communication breakdown between the muscles and the brain.

gMG is most often developed by women under 40 and men above 60 years of age. Initial symptoms may include slurred speech, double vision and poor balance. If not treated rapidly or effectively, more extreme symptoms can occur, including impaired swallowing, severe fatigue and respiratory failure.

Ultomiris is designed to inhibit the C5 protein in the terminal complement cascade, a part of the body’s immune system. The drug was initially championed by the Committee for Medicinal Products for Human Use (CHMP), due to positive results from the CHAMPION-MG Phase III trial, implying that the drug was superior to placebo. The trial evaluated the safety and efficacy of Ultomiris in 175 adult patients over a 26-week period. Results published in The New England Journal of Medicine (NEJM) suggested marked improvement for patient quality of life, even in those with mild symptoms, hence the EC’s acceptance of the additional therapy.

Marc Dunoyer, Chief Executive Officer at Alexion, AstraZeneca’s rare disease arm, commented: “This approval in Europe of the first and only long-acting C5 inhibitor is an important step towards realising our vision of improving the lives of people living with gMG and increasing access to Ultomiris worldwide. We are proud to offer a new treatment option that provides more convenience in dosing and has shown clinical benefit in a broader range of patients, including those who remain symptomatic despite their initial standard of care treatment.”

Alexion, Committee for Medicinal Products for Human Use (CHMP), The European Commission (EC)

Alexion, Committee for Medicinal Products for Human Use (CHMP), The European Commission (EC)

Can holograms help in the frontline fight against pharmaceutical counterfeiting?