The US FDA has approved Roche’s companion diagnostic test which identifies low HER2 expression in metastatic breast cancer, increasing pool of patients eligible for treatment with antibody drug conjugate Enhertu. 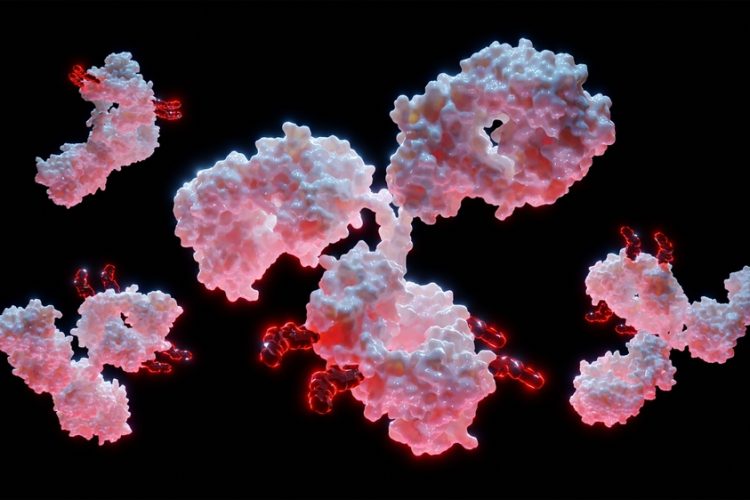 The US Food and Drug Administration (FDA) has approved Roche’s PATHWAY anti-HER2/neu (4B5) Rabbit Monoclonal Primary Antibody (PATHWAY anti-HER2 (4B5) test), which identifies low HER2 expression in metastatic breast cancer.

The approval redefines the pool of patients to be optioned for Enhertu (fam-trastuzumab deruxtecan-nxki), a modified HER2-directed antibody drug conjugate (ADC).

Thomas Schinecker, CEO of Roche Diagnostics commented: “Previously, metastatic breast cancer patients with a lower level of HER2 expression were considered to be part of the HER2-negative population and had no HER2-targeted treatment options. Now, they may be eligible for a HER2-targeted therapy, significantly increasing the number of patients who could have improved outcomes.”

HER2 is a receptor protein that helps cancer cells grow quickly. Current tests for the disease measure the protein count in breast cancer tissue samples and determine a patient’s HER2 status. High levels of HER2 mean patients are HER2-positive and thus are suited to HER2-targeted treatment. Half of patients with metastatic breast cancer show low levels of HER2, and traditionally this has meant they were classed as HER2-negative.

Every year 2.3 million people are diagnosed with breast cancer worldwide and with 620,000 cases being fatal, the results mark a pivotal stage in the development of more targeted treatment.

A Phase III trial titled DESTINY-Breast04 and sponsored by AstraZeneca and Daiichi Sankyo, used the PATHWAY anti-HER2 (4B5) test to identify patients whose tumours expressed low levels of HER2 protein. Individuals identified with low HER2 levels were given Enhertu. Data from the study suggested their risk of disease recurrence or death halved compared to chemotherapy and overall survival (OS) increased by more than six months when treated with the ADC.

Results were published in The New England Journal of Medicine (NEJM) and shown at the presidential plenary session of the American Society of Clinical Oncology’s 2022 Annual meeting.

Actualising the power of antibody-drug conjugates as cancer therapeutics…