MIT researchers have developed a robotic capsule that tunnels through mucus in the GI tract to deliver large oral protein-based drugs like insulin. 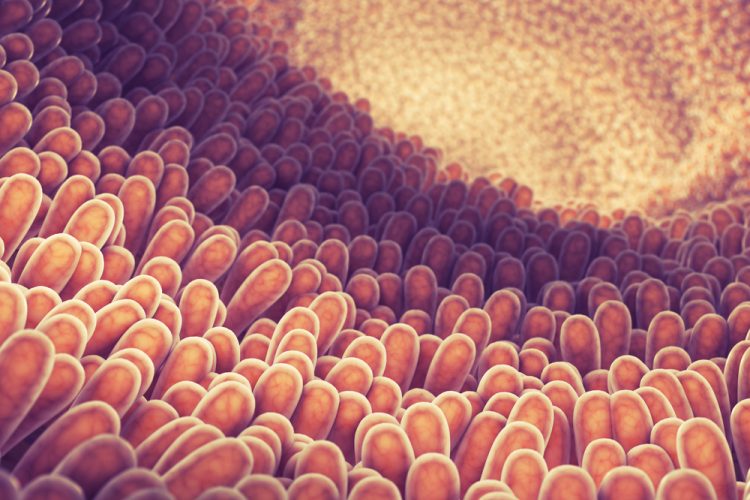 Scientists at MIT have demonstrated that a novel robotic capsule could potentially replace conventional biologic injection methods by tunnelling through the intestinal mucus barrier to deliver insulin.

The research, published in the journal Science Robotics described how the new drug delivery system can transport large protein and small-molecule drugs, like vancomycin, an antibiotic peptide.

Traditionally, delivering protein drugs orally has been challenging. The mucosal lining of the small intestine prevents large molecules passing into cells. The acidic nature of the digestive tract also presents a barrier by breaking down drugs before they can be absorbed.

To solve this problem, the team at MIT developed a multivitamin-sized capsule that tunnels through mucus.

The RoboCap capsule carries its drug payload in a small reservoir at one end and carries the tunnelling features in its main body and surface. The capsule is coated with gelatine that can be tuned to dissolve at a specific pH.

Once dissolved, the change in pH triggers a motor to start spinning inside the capsule. This motion helps the capsule to tunnel into the mucus and displace it.  The capsule is also coated with small studs that brush mucus away. The spinning action helps to erode the compartment that carries the drug, so the drug can be gradually released into the digestive tract.

Shriya Srinivasan was lead author on the study and research affiliate at MIT’s Koch Institute for Integrative Cancer Research and a junior fellow at the Society of Fellows at Harvard University.

“The idea is that you would ingest this capsule and the outer layer would dissolve in the digestive tract, exposing all these features that start to churn through the mucus and clear it,” Srinivasan explained.

The capsule could also be used to target the stomach or colon by changing the pH at which the gelatine coating dissolves.

Inflammatory conditions such as ulcerative colitis have could be treated with topical medications using this innovative approach by maximising local concentration of the drug in the tissue.

No ill-effects were observed after the drug passed through and the mucus layer reformed within a few hours, according to the study.

The research was partly funded by the National Institutes of Health (NIH) and MIT’s Department of Mechanical Engineering.