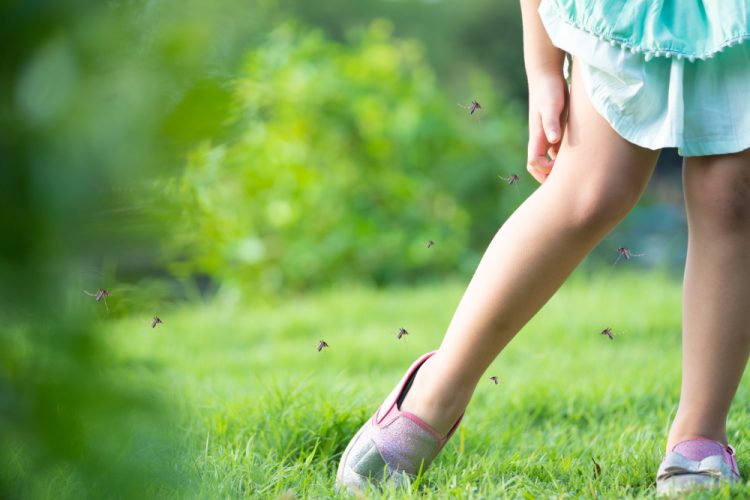 The European Medicines Agency’s human medicines committee (CHMP) has recommended the use of Takeda’s Dengue Tetravalent Vaccine (live, attenuated), to prevent disease caused by dengue virus serotypes 1, 2, 3 and 4 in people from four years of age to 45+.

This recommendation marks the first time the CHMP has simultaneously reviewed applications for EU-aimed medicine under both the centralised procedure and the EMA’s ‘EU-Medicines for all’ (EU-M4all) programme for non-EU countries.

These initiatives aim to allow medicinal products that address unmet medical needs to be accessed more quickly worldwide. The schemes also avert regulatory intervention, which can slow down the drug accessibility process.

Benefits and safety parameters of the vaccine were evaluated in a total of 19 clinical trials using 27,000 participants between 15 months and 60 years old. Results from the research showed the vaccine prevents fever, severe disease and hospitalisation for all serotypes of the virus, indicating its ability to help protect a wider pool of patients.

“We are one step closer towards the approval of a dengue vaccine that could benefit many of the millions of individuals around the world exposed to dengue. This is a major moment for the global health community, European countries and the dengue-endemic countries that participated in the EU-M4all procedure,” commented Dr Gary Dubin, president of the Global Vaccine Business Unit at Takeda.

In August, Takeda’s dengue vaccine was approved by the Indonesia National Agency for Drug and Food Control, BADAN POM, for the prevention of dengue disease in those age six to 45 years of age. TAK-003 has not yet been approved anywhere else in the world.

Dengue is a mosquito-borne illness caused by four types of the dengue virus that usually causes mild, flu-like symptoms.

Data from the World Health Organization (WHO) estimates around 390 million people are infected every year.

A small number of patients develop a severe version of the disease, with potentially fatal bleeding and organ damage. People subject to a second infection of dengue are at higher risk of developing a severe case. The annual fatality rate is between 20,000 and 25,000, mainly in children.

The tropical disease is the second most-common fever diagnosed after malaria among people returning from low and middle-income countries. Prior to 1970, nine countries were afflicted with severe cases of dengue. Today, people in over 100 countries are affected by the condition. Presently, the infection is managed through mosquito control, however this is not fully effective in preventing the disease.