The FDA has approved Imfinzi™ combined with Imjudo for adults with unresectable liver cancer, based on a lower risk of death compared to only sorafenib. 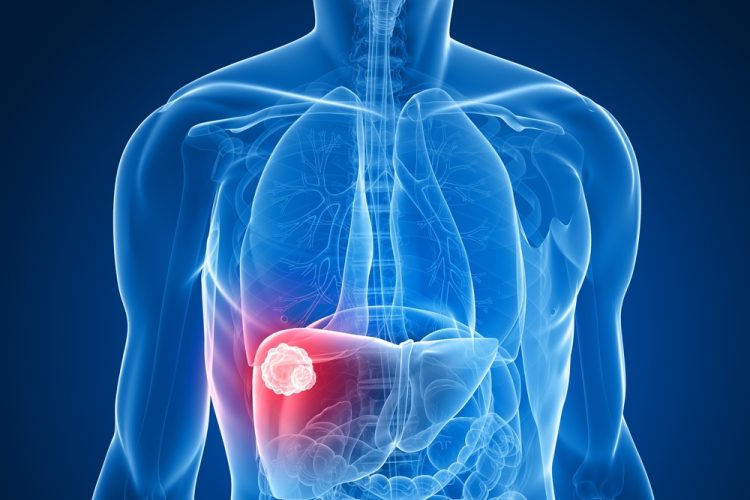 AstraZeneca’s Imfinzi™ (durvalumab) and Imjudo (tremelimumab) combination therapy has been approved in the US for adult patients with unresectable hepatocellular carcinoma (HCC).

Phase III trial results found that three years post-treatment, 31 percent of patients given the drug combination were still alive. The statistic for those just offered sorafenib was 20 percent.

The US Food and Drug Administration’s (FDA) approval took data from the HIMALAYA Phase III trial into consideration. Findings were published in the New England Journal of Medicine Evidence.

The safety profiles for both Imjudo added to Imfinzi and for Imfinzi on its own were consistent with previous data for the medications. No new safety precautions were identified.

Liver cancer is the sixth most common cancer worldwide with 36,000 people diagnosed in the US every year. So ongoing regulatory applications reviews based on the outcomes is a vital step. Individuals in Europe and Japan are among those who will benefit if the further requests are accepted.

At the beginning of 2022, Imfinzi plus tremelimumab versus sorafenib only, offered a three years survival rate for the same condition in a Phase III trial.

In 2021, a Phase III trial indicated Imfinzi improved the survival rate for liver cancer patients when compared to just sorafenib.