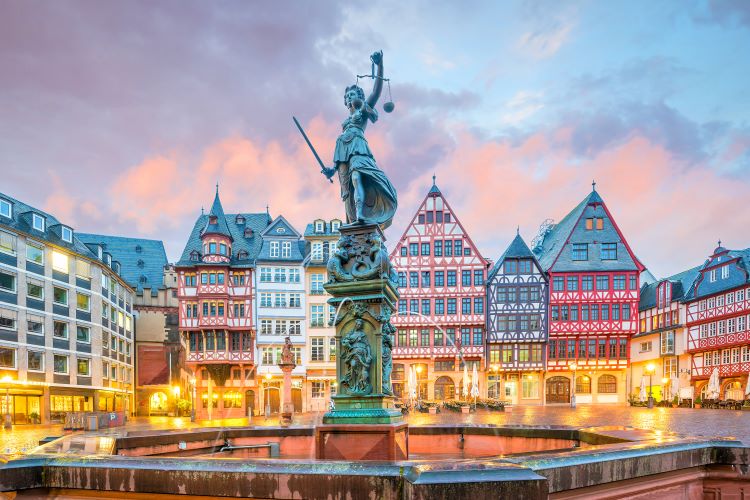 Writing in the CPHI Annual Report 2022, Brian Scanlan of Edgewater Capital says that, “Despite the economic and inflationary uncertainty, CRO and CDMOs are likely to be the chief beneficiaries of the investment capital that has poured into biotech during the last two years – with little slowdown in growth – despite the more challenging market conditions.”

In fact, as of June of 2022, the US private equity capital overhang was about $749 billion, with Venture Capital sat on a further $300 million. Significantly, Scanlan states that the current industry-predicted growth rates of 7.2 percent1 for CROs and 8.5 percent2 for CDMOs has failed to account for this parked capital.

“Putting pandemic-related factors aside, a significant portion of the heightened demand for CRO/CDMO services has been driven by VC-backed pharma and biopharma companies. Presently, VC-funded biotechs are sitting on 2-3 years of cash reserves and this will ultimately transfer through, in part, to contract services. On top of this, biotech funding that has been raised over the last couple of years and is likely to be deployed relatively soon because these closed-end investment vehicles must be used in deals within 4-5 years”, added Scanlan.

Looking at breakdown of the findings in more detail, smaller and medium CDMOs are forecast to see growth driven by the thousands of new compounds entering development, with larger CDMOs benefiting most from later phase compounds. Scanlan suggested the next few years could be particularly profitable for smaller CROs and CDMOs – whose services and culture closely match those of biotechs – if they invest and begin to scale as their clients advance into later phases.

These findings bode extremely well for partnering at CPHI Frankfurt – where some 50,000 pharma executives are expected – with availability constraints possible if much of this capital is deployed quickly. In fact, the large number of compounds already in pipelines are effectively already “queued up” for further development as public markets swing back and funding levels resume.

The other significant factor driving investment is the ongoing preference for some re-shoring in supply chains, and this is likely be accelerated by recent geopolitical issues –  the Russian/Ukraine conflict, EU energy concerns, and US-China tensions – all creating uncertainty about moving vital materials around the globe.

The potential negatives for CDMOs include biotech desires to continue to husband cash in the short term spend, with CROs more involved in contract services proposals. Already, the average proposal value has started to drop as some biotechs are adding more stage gates to their projects in order to divide them into smaller chunks.

Orhan Caglayan, Brand Director at CPHI Frankfurt stated: “Our experts have identified some large and, until now, under-reported implications for CROs and CDMOs. Not only is the market very positive for the largest players – which is known – but also for the smaller contract services providers and specialists that rely upon CPHI Frankfurt to deliver new pharma network leads.”

Download a full copy of the CPHI Annual Report 2022 .