CPhI’s 2022 Pharma Index survey showed growth and quality scores improved considerably for every market, with India being the overall winner. 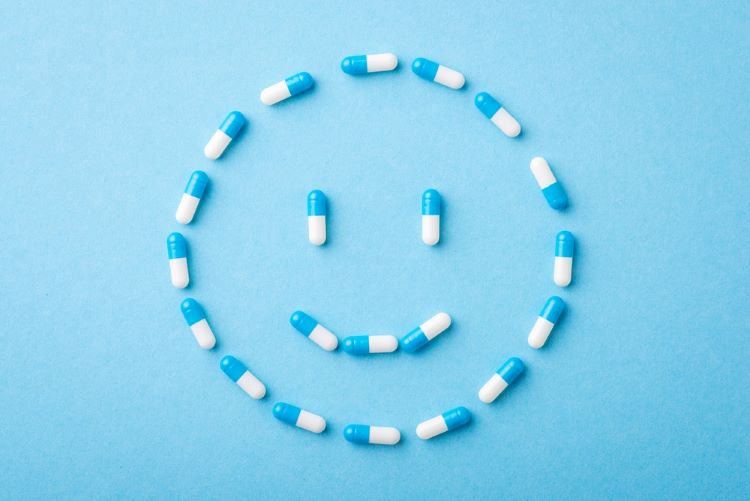 Results from CPhI’s 2022 Pharma Index survey, announced at this year’s CPhI Frankfurt, showed pharma confidence in growth, innovation and manufacturing quality has reached record highs, promising positive prospects for the industry in 2023 and beyond.

The survey, which offers a collateralised metric of all major categories, acquired data from 400 global pharma companies. The overall CPhI Pharma Index has increased by more than eight percent, the biggest year-on-year gain in the six years since the survey began collecting data.

The US was found to be the leading country within the industry and has one of the highest growth scores in the survey’s history. Germany (in second place) and the UK achieved double-digit growth. The UK is the third ranked nation, overtaking Japan. 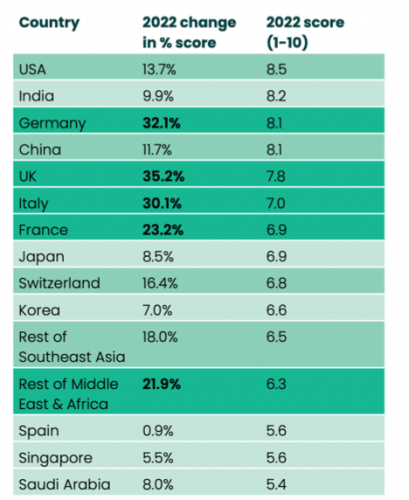 The manufacturing hubs of India and China have witnessed the greatest improvement in active pharmaceutical ingredient (API) quality. India has built on its 2021 gains with a huge 15 percent improvement. This is the first time in the survey’s history an emerging pharma economy has levelled with major Western pharma nations for the quality of its API manufacturing.

Overall, general country confidence has risen for the third year in a row, with 2022 representing the highest level, showing the pharma industry is more confident in its API manufacturing quality compared to the last six years.

It found in 2020, at the height of the pandemic, confidence dipped significantly, however scores have risen globally in the past two years. Ten out of the 12 evaluated countries announced year-on-year gains. 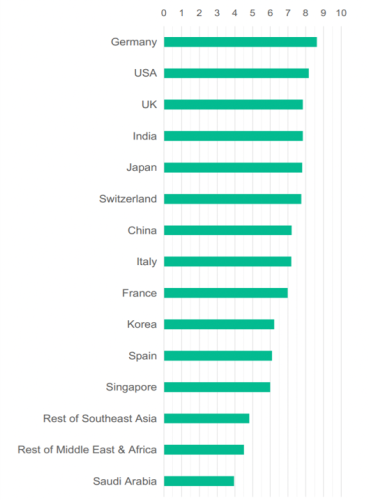 Growth potential for all 12 major pharma economies displayed improved scores in the survey. Scores this year were the highest on record (Figure 2). The UK’s score had improved to a pre-Brexit level.

The analysis identified the range of scores continue to decrease each year. This implies that the emerging pharma nations are improving fast, narrowing the disparity between the first and last rankers, suggesting increased competition in the global manufacturing market will be experienced in the upcoming year.

“These findings are incredibly positive for pharma manufacturers and demonstrate that the industry believes they have made great strides to further improve quality. It is also very encouraging that… we see such optimism for pharmaceutical production next year,” commented Adam Andersen, Executive Vice President of Informa Markets.

Industry challenges for the year ahead

Inflation and energy prices, particularly for generic and API manufactures in parts of Europe will test their resilience. However, the majority of the industry predicts the pressures of inflation will ease in 2023, with ‘moderate inflationary concerns’ expected by 52 percent of respondents.