After receiving an approval from France’s National Agency for Medicinal Safety and Health Products (ANSM), Advanced BioDesign announced the enrolment of the first patient in its first-in-human clinical trial in acute myeloid leukaemia. 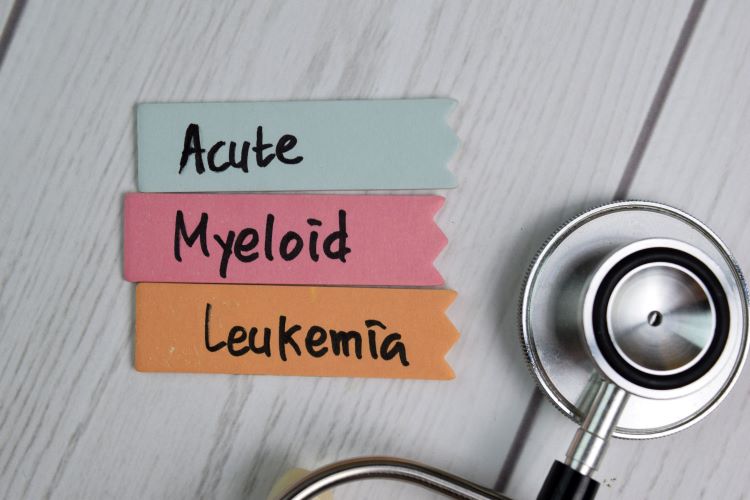 Advanced BioDesign, a French biotechnology company specialising in the development of targeted therapies in oncology, announced that the first patient has been treated, at the Centre d’Investigation des Thérapeutiques en Oncologie et Hematologie de Lyon (CITHOL), with its first-in-class drug candidate: ABD-3001 for acute myeloid leukaemia.

ABD-3001 is the pharmaceutical form of DIMATE, which targets and inhibits a detoxification system present in cancer cells. DIMATE poisons and kills cancer cells, without harming healthy cells.

The multi-centre Phase I study: ODYSSEY, aims to evaluate the safety, pharmacokinetics and pharmacodynamics of ABD-3001, as a single agent in acute myeloid leukaemia patients who are refractory to, or have relapsed after standard therapies and for those whose treatment options are limited.

The ODYSSEY study is organised according to an adaptive design. The first part of the study, lasting 12 months, will involve a single increasing dosage given to six cohorts of patients; followed by a second part, with a complete treatment cycle of four weeks given to three cohorts of patients.

This trial design allows for initial efficacy results and the determination of the best treatment regimen. An increase in the patient cohort for the final stage will be organised to validate the estimated effective dose.

Ismail Ceylan, founder and CEO of Advanced BioDesign commented that he is: “very proud and honoured to be able to start our first clinical study. The start of enrolment and the treatment of a first patient is an important step for our company. We have clearly demonstrated that our ALDH inhibitors, with DIMATE as the lead compound, constitute truly innovative anti-cancer drugs, whose toxicity, at therapeutic doses, is limited to cancer cells without harming healthy cells and are likely to greatly reduce the risk of relapse”.

He added that the teams involved are “in the starting blocks, ready to begin the first injections in humans in order to collect safety data and very quickly gather efficacy data, with the aim of progressing towards a larger scale study to treat these patients for whom there is no other effective alternative treatment”.

Professor Régis Costello, Principal Clinician (Assistance Publique des Hôpitaux de Marseille-Head of Haematology Hôpital la Conception, Marseille) said: “This is the culmination of eight years of collaboration between the haematology and cell therapy department and Advanced BioDesign. The innovative molecule: DIMATE, appeared to us to be a therapy of the future in haematology, and in particular in the context of acute myeloid leukaemia”.

“In a rather unprecedented way, the same medical team that collaborated with Advanced BioDesign in the preclinical studies will conduct the clinical trial at the Marseille University Hospital. Thanks to the data obtained during the last eight years of research, we have confidence in this Phase I clinical trial and we are already thinking about Phase II and the integration of DIMATE in future therapeutic strategies for acute myeloid leukaemia.”

Acute myeloid leukaemia is one of the most common and severe leukaemias in adults over 60 years.