OTX-2002, a programmable epigenetic medicine is the first mRNA therapy to target MYC dysregulation and could treat hepatocellular carcinoma. 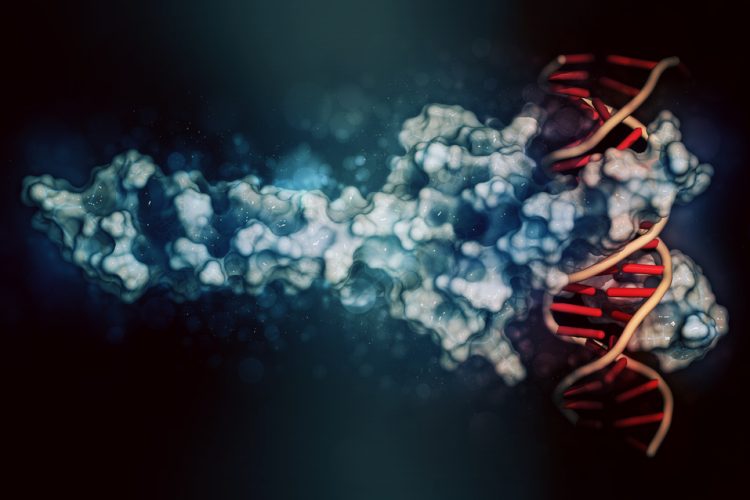 OTX-2002 targets c-Myc (MYC), a key oncogene and master transcription factor that regulates cell proliferation, differentiation and apoptosis and plays a major role in over half of all human cancers.

Dr Yan Moore, Chief Medical Officer of Omega Therapeutics commented that the drug “has the potential to downregulate expression through epigenetic modulation by acting pre-transcriptionally to target MYC dysregulation at its source”.

The Phase I trial (NCT05497453) is part of a two-step study evaluating OTX-2002 for relapsed or refractory hepatocellular carcinoma (HCC) and other solid tumours.

Most mRNA medicines code for natural proteins, although some have been modified. OTX-2002 is delivered via lipid nanoparticles (LNPs) and controls the expression of specific genes using epigenetics, a new era of medicine.

The novel drug codes for a hybrid of multiple modified proteins that have never existed together in nature. Thus, the future holds potential for development of more sophisticated strategies to reprogram cells, enabling treatment of life-threatening diseases such as cancer and milder but troublesome conditions like alopecia.

“HCC is one of the most rapidly increasing causes of cancer deaths worldwide, and MYC overexpression is associated with aggressive disease in up to 70 percent of these cases,” stated Dr Ildefonso Ismael Rodriguez, Medical Oncologist and Clinical Investigator at Next Oncology and principal investigator of the site.

The trial will evaluate OTX-2002 as a monotherapy, determining its safety, tolerability, pharmacokinetics and pharmacodynamics parameters, in addition to its preliminary antitumor activity. The next phase of the research will assess the drug’s suitability in parallel with standard therapies for the disease. The investigation is expected to enrol around 190 volunteers in the US, Asia and Europe.