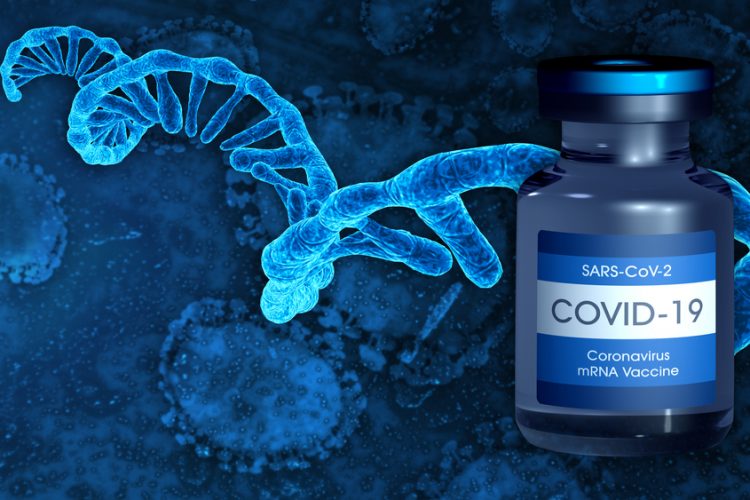 For their contributions to messenger RNA (mRNA) therapeutics and associated delivery technology, the BBVA Foundation Frontiers of Knowledge Award in Biology and Biomedicine has gone to Katalin Karikó, Robert Langer and Drew Weissman.

Announcing the fourteenth edition of the award, the BBVA Foundation committee remarked that, to date, the most outstanding product of the awardees’ work has been “the timely and prompt development of SARS-CoV-2 vaccines,” which have proved to “effectively provide protection against severe COVID-19.” The committee notes that the vaccines now containing the pandemic are just the first wave of a technology that is “set to expand to other therapeutical areas such as autoimmunity, cancer, neurodegenerative disorders, enzyme deficiency, and other viral infections.” 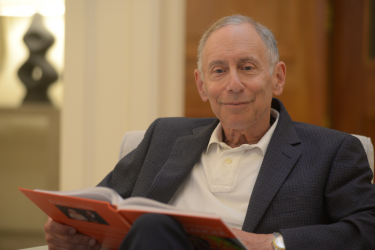 Óscar Marín, committee secretary and Director of the Centre for Neurodevelopmental Disorders at King’s College London, UK, commented: “This award recognises the inventors of two technologies that, together, have not only given us vaccines against COVID-19, but also open up a whole vista of therapeutic possibilities in the most widely diverse areas. Vaccines are the first example of the potential of bringing these two technologies together, but clinical trials and further research on their use against other diseases are already underway.”

Karikó and Weissman, a biochemist and immunologist respectively, and Langer, a chemical engineer, are the authors of critical breakthroughs in the chain of scientific findings that have made messenger RNA therapies a reality, said the committee. 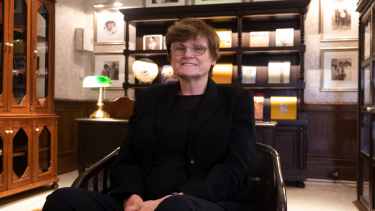 In terms of contributions, Langer, a professor at the Massachusetts Institute of Technology (MIT), published a paper in Nature during the 1970s demonstrating that nucleic acid molecules such as RNA could be encapsulated by nanoparticles for release in the body. This insight, said the committee, enabled “packaging of macromolecule therapeutics including mRNA and delivering them into cells, allowing the cellular translation machinery to synthesise the protein/antigen.”

Later came Karikó’s and Weissman’s contribution: “developing mRNA modification methods to prevent the immune system from recognising and destroying the mRNA,” in the words of the award citation. 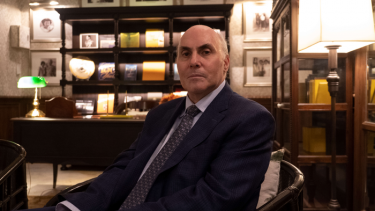 “Karikó and Weissman discovered how to modify mRNA molecules in a way that made them suitable as a therapeutic agent [by eliminating the inflammatory reaction], and Langer came up with the vehicle, the encapsulation technology that enabled the mRNA to be delivered into the body.” In both cases, said Marín, we are talking about “quintessential advances.”

Karikó and Weissman were nominated for the Frontiers of Knowledge Award by Isabel Varela, President of the Spanish Society of Biochemistry and Molecular Biology (SEBBM), Larry Jameson, Dean of the Perelman School of Medicine and Vice President of the University of Pennsylvania, Eric Topol, Executive Vice President of the Scripps Research Institute, and Elias Zerhouni, Professor Emeritus at Johns Hopkins University. Langer’s nomination was put forward by Antonio López Díaz, Rector Magnificus of the University of Santiago de Compostela, and by María José Alonso, Professor of Pharmacy and Pharmaceutical Technology at the same university.

All three scientists, upon hearing of the award, explained how they had faced rejection, struggled to get grants and been disbelieved by the scientific community because of the novelty of their work. Marín stated that they are a “symbol of perseverance,” weathering the effects of “short-termism that often characterises science policy.” He added: “Their triumph now is testimony to how difficult it is to predict what will work in biology, and how many breakthroughs may have fallen by the wayside because we did not take risks.”

Roche awarded 2022 Drug Discovery of the Year for Evrysdi®…