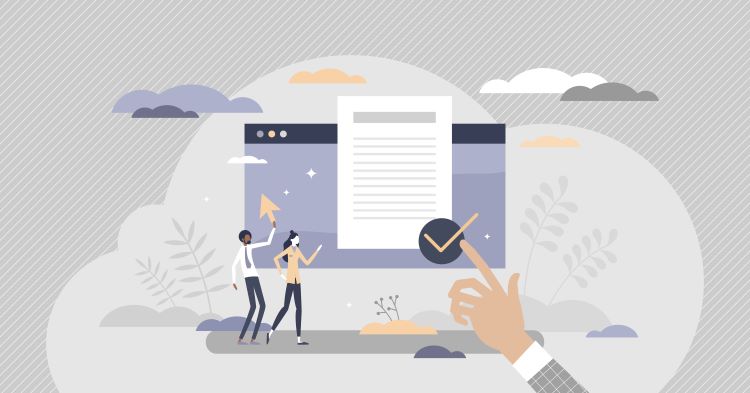 The treatment, an oral tyrosine kinase inhibitor (TKI) produced by biopharma company Takeda, inhibits oncogenic variants containing activating mutations in exon 20. The TKI helps to addresses a clear unmet clinical need, as there is currently no standard treatment for the disease. NICE states over 100 patients with the rare and aggressive form of lung cancer are set to benefit from the therapy.

Indirect comparisons using real-world evidence on immunotherapies and docetaxel with or without nintedanib, suggests mobocertinib offered a gain in overall survival of more than three months.

Evidence that supported the approval was collected from earlier clinical trials. In Phase I and II trials, 114 patients pre-treated with platinum-based chemotherapy received a 160mg daily dose of mobocertinib. The Phase I trial consisted dose-escalation, evaluating mobocertinib as a monotherapy and in combination with chemotherapy. November 2020 results demonstrated a median progression-free survival of 7.33 months (95 percent confidence interval [CI] 5.55 to 8.84) and a median overall survival of 23.95 months (95 percent CI 14.55 to 28.81).

Mobocertinib, taken as four capsules each day, helps to slow the growth of cancer cells. Clinical trial data show the therapy was well tolerated. Mobocertinib will be available on the NHS with a discount.

This is the 19th lung cancer drug NICE has recommended in the past three years, enabling around 18,000 people to be eligible to receive these treatments.

Helen Knight, interim director of medicines evaluation at NICE commented: “This is the first treatment approved by NICE that targets this specific gene mutation in people with advanced non-small-cell lung cancer. The evidence shows it not only extends people’s lives but also extends how long people have before their cancer gets worse.”

Professor Sanjay Popat, Consultant Medical Oncologist at The Royal Marsden NHS Foundation Trust stated: “Mobocertinib [is] not only a proven effective targeted treatment but one that can be taken orally at home… This positive decision from NICE means that clinical management of this devastating type of lung cancer is brought more in line with other forms of the disease where targeted treatments are already routinely available.”