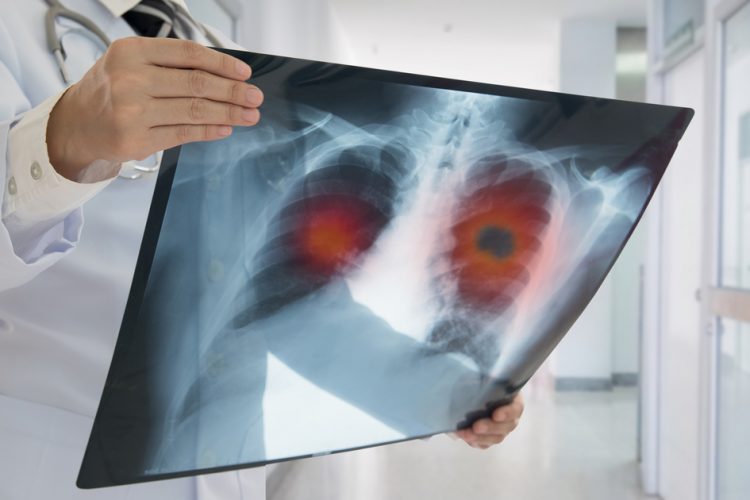 Takeda have announced that the US Food and Drug Administration (FDA) has approved Exkivity™ (mobocertinib) for the treatment of adult patients with locally advanced or metastatic non-small cell lung cancer (NSCLC) with epidermal growth factor receptor (EGFR) exon 20 insertion mutations, as detected by an FDA-approved test, whose disease has progressed on or after platinum-based chemotherapy.

Mobocertinib, which was granted priority review and received Breakthrough Therapy Designation, Fast Track Designation and Orphan Drug Designation from the FDA, is a first-in-class, oral tyrosine kinase inhibitor (TKI) specifically designed to selectively target EGFR Exon20 insertion mutations. This indication is approved under Accelerated Approval based on overall response rate (ORR) and duration of response (DoR). However, the FDA stated that the continued approval for this indication may be contingent upon verification and description of clinical benefit in a confirmatory trial.

The approval is based on results from the platinum-pretreated population in a Phase I/II trial of mobocertinib which consisted of 114 patients with EGFR Exon20 insertion+ NSCLC who received prior platinum-based therapy and were treated at the 160mg dose. Results were presented at the 2021 American Society of Clinical Oncology from the Phase I/II trial and demonstrated a confirmed ORR of 28 percent per independent review committee (IRC) as well as a median DoR of 17.5 months per IRC, a median overall survival (OS) of 24 months and a median progression-free survival (PFS) of 7.3 months per IRC.

“EGFR Exon20 insertion+ NSCLC is an underserved cancer that we have been unable to target effectively with traditional EGFR TKIs,” commented Pasi Jänne at the Dana Farber Cancer Institute. “The approval of Exkivity (mobocertinib) marks another important step forward that provides physicians and their patients with a new targeted oral therapy specifically designed for this patient population that has shown clinically meaningful and sustained responses.”