Upstaza™, approved for UK patients 18 months and over, is the first gene replacement therapy infused directly into the brain for the treatment of AADC deficiency. 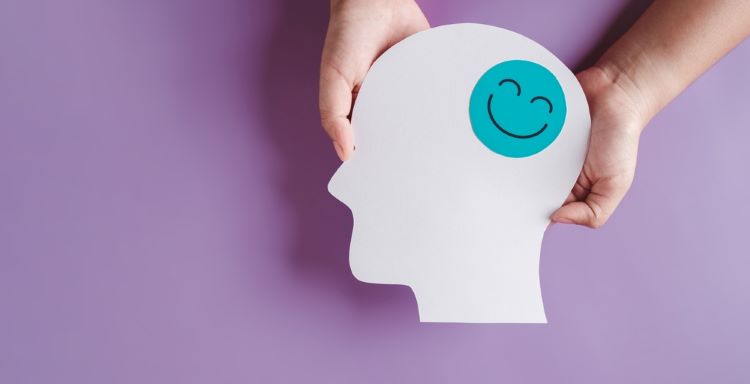 Upstaza™ (eladocagene exuparvovec) is the first and only approved treatment for aromatic L-amino acid decarboxylase (AADC) deficiency and is the first marketed gene therapy for direct infusion into the brain.

The product, produced by biopharma company PTC Therapeutics, is approved for patients 18 months and over. It has been granted marketing authorisation by the Medicines and Healthcare Products Regulatory Agency (MHRA) in Great Britain.

Upstaza™ is a recombinant adeno-associated virus serotype 2 (AAV2)-based gene therapy, containing the human dopa decarboxylase (DDC) gene. It is designed to deliver a functioning DDC gene into the putamen, an area at the base of the brain, to increase the AADC enzyme and restore dopamine production. Upstaza™ is administered through a minimally invasive neurosurgical stereotactic procedure used to treat several neurological disorders in paediatric and adult patients.

Clinical trials of Upstaza™ observed patients going from not achieving any developmental motor milestones to demonstrating motor skills in a clinically meaningful way, including being able to walk independently. After treatment, milestone achievements including cognitive and language acquisition from three months old. Significant improvements were shown to continue up to ten years post-treatment. In addition, Upstaza™ reduced symptoms that can cause potentially life-threatening complications. The most common side effects observed were initial insomnia, irritability and dyskinesia. The efficacy and safety profile of Upstaza™ has been shown across clinical trials and compassionate use programmes.

“Without treatment, most children born with AADC deficiency will have difficulty with their development and many of the symptoms can be distressing and life-threatening,” stated Metabolic Support UK CEO Kirsty Hoyle.

Dr Stuart W Peltz, Chief Executive Officer of PTC Therapeutics commented: “Patients in the UK with AADC deficiency are one step closer to having access to a much-needed disease modifying therapy.”

Upstaza™ has been authorised in all 27 European Union member states, as well as Iceland, Norway, Liechtenstein and Northern Ireland.