The European Commission has approved Enjaymo®, the first-and-only approved therapeutic for haemolytic anaemia in adults with cold agglutinin disease. 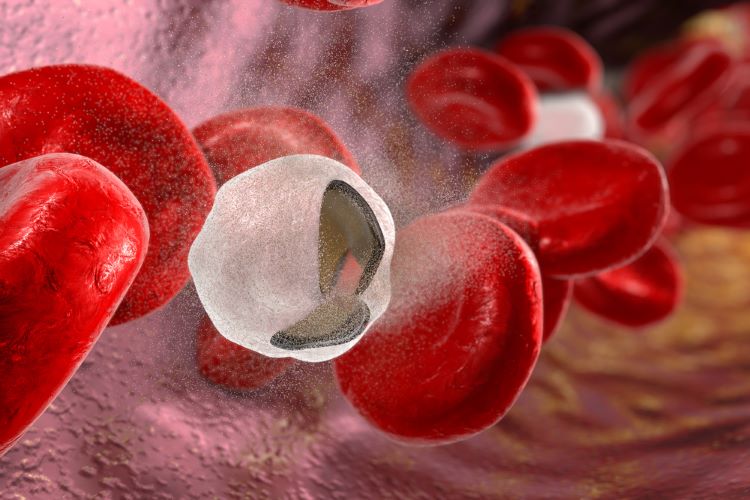 The European Commission (EC) has granted marketing authorisation for Enjaymo® (sutimlimab), as the only approved treatment of haemolytic anaemia in adults with cold agglutinin disease (CAD).

Enjaymo®, Sanofi’s first-in-class humanised monoclonal antibody (mAb) is designed to inhibit the classical complement pathway specific serine protease, C1s, to prevent the abnormal destruction of healthy red blood cells. The product will be available as a 50mg/ml infusion. Enjaymo® does not inhibit lectin and alternative pathways.

The approval is based on data from two Phase III clinical trials: CADENZA, a trial for adults with CAD without having had a blood transfusion in the past six months and CARDINAL, a 26-week open label, single-arm pivotal study in patients with CAD who have had a recent blood transfusion.

In CADENZA trial, patients were randomized 1:1 to receive a 6.5g or 7.5g dose of Enjaymo® or placebo via intravenous infusion on day 0, day seven, then once every other week up to week 26.

The open-label, Part B section of the study assessed long-term safety as well as durability of response to the mAb Enjaymo®. The therapy met its primary composite endpoint and all secondary endpoints. It demonstrated inhibition of hemolysis, higher haemoglobin levels and clinically meaningful improvement in The Functional Assessment of Chronic Illness Therapy (FACIT)-Fatigue scores. Enjaymo® demonstrated an acceptable safety profile and was generally well-tolerated.

In the CARDINAL study, patients were treated in an identical way as seen in Part A of the CADENZA trial. In Part B of the CARDINAL study, the long-term safety as well as durability of response to Enjaymo® in patients were assessed over a two-year follow up. In the CARDINAL Part A study, the efficacy of Enjaymo® was assessed based on the achievement of a primary composite endpoint haemoglobin (Hb)≥12g/dl or an increase of at least 2g/dl; no blood transfusion or prohibited medications from Week 5 to 26) and different secondary endpoints, including improvement in haemoglobin levels, normalisation of bilirubin, and FACIT-fatigue score. The most common adverse reactions (ARs) in 10 percent or more of patients were respiratory tract infection (RTI), viral infection, diarrhoea, dyspepsia, cough, arthralgia, arthritis and peripheral edema. Serious adverse reactions (SARs) were reported in 13 percent (3/24) of patients who received the mAb. The SARs were streptococcal sepsis and staphylococcal wound infection (n=1), arthralgia (n=1) and respiratory tract infection (n=1).

Dr Dietmar Berger, Chief Medical Officer, Global Head of Development at Sanofi shared: “Up until now, patients in Europe had to rely on a combination of cold avoidance, blood transfusions and off-label treatments to manage their disease. The approval of Enjaymo® by the European Commission provides patients, for the first time, with access to a therapy that can make a meaningful difference in the treatment and daily experience of living with CAD.”