Gene therapy etranacogene dezaparvovec has been granted a positive opinion by the CHMP as a haemophilia B treatment for adults in Europe. 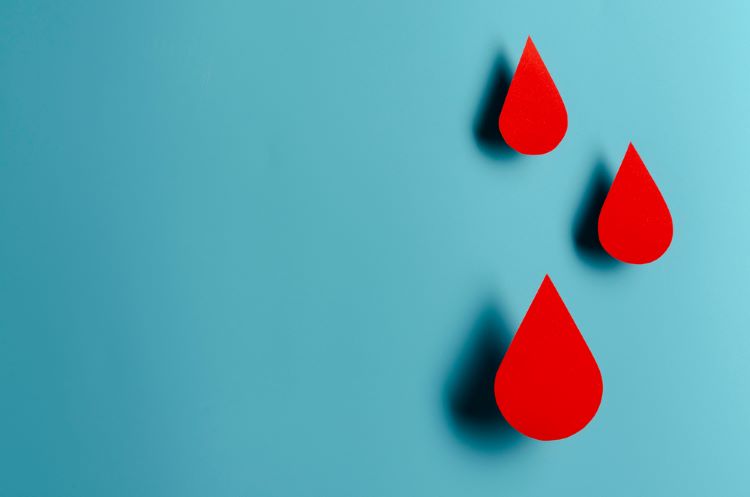 Etranacogene dezaparvovec has received a positive opinion from the Committee for Medicinal Products for Human Use (CHMP), who has recommended it as a treatment for adults with haemophilia B and granted it a conditional marketing authorisation (CMA), making it the first gene therapy for the condition available in the European Union (EU) if it reached market.

The therapy reduced the rate of annual bleeds with a single infusion in a Phase III trial. If the marketing authorisation is approved by the European Commission (EC), CSL’s etranacogene dezaparvovec will be sold under the brand name HEMGENIX®.

The positive opinion is based on findings from the HOPE-B trial, the largest gene therapy trial in haemophilia B to date. Results showed that patients demonstrated stable and durable increases in mean Factor IX (FIX) activity levels (with a mean FIX activity of 36.9 percent) which led to an adjusted annualised bleed rate (ABR) reduction of 64 percent. Following infusion of etranacogene dezaparvovec, 96 percent of patients discontinued routine FIX prophylaxis.

The adeno-associated virus five (AAV5)-based gene therapy works by the AAV5 vector carrying the Padua gene variant of Factor IX (FIX-Padua), which generates FIX proteins that are 5x-8x more active than normal. The gene therapy was recently approved by the US Food and Drug Administration (FDA).

The trial is an ongoing, multinational, open-label, single-arm study evaluating the safety and efficacy of etranacogene dezaparvovec. The primary endpoint in the pivotal HOPE-B study was 52-week ABR after achievement of stable FIX expression compared with the six-month lead-in period. For this endpoint, ABR was measured from month seven to month 18 after infusion, ensuring the observation period represented a steady-state FIX transgene expression.

Fifty-four adult haemophilia B patients diagnosed with moderately severe or severe haemophilia B and requiring prophylactic factor IX (FIX) replacement therapy were enrolled in a prospective, six-month observational period during which time they continued to use their current standard of care therapy to establish a baseline annual bleeding rate (ABR).

The study results demonstrated that etranacogene dezaparvovec produced mean FIX activity of 36.9 IU/dL at 18 months post infusion. At 24 months follow-up, FIX activity remained stable at 36.7 IU/DL. After the six-month lead-in period post-infusion, the adjusted ABR (1.51) for all bleeds was reduced by 64 percent (p=0.0002). All FIX-treated bleeds was reduced by 77 percent (3.65 to 0.83; p<0.0001) over months seven to 18. The data showed 96 percent of subjects treated with a full dose of etranacogene dezaparvovec discontinued use of routine prophylaxis, with an overall 97 percent reduction in mean unadjusted annualised FIX consumption of 257338.8 IU/yr/participant to 8486.6 IU/yr/participant (from lead-in period to months 13-18).

Safety data from the haemophilia B Phase III trial

No serious adverse reactions (SARs) were reported. One death resulting from urosepsis and cardiogenic shock in a 77-year-old patient at 65 weeks following dosing was considered unrelated to treatment. A SAE of hepatocellular carcinoma was determined to be unrelated to treatment with etranacogene dezaparvovec by independent molecular tumour characterisation and vector integration analysis. No inhibitors to FIX were reported.

The European approval of a gene therapy for adults with severe haemophilia A in August 2022 was a breakthrough achievement for those with the condition. Emmanuelle Lecomte Brisset, Senior Vice President and Head of Global Regulatory Affairs at CSL remained hopeful for the same outcome with etranacogene dezaparvovec as a treatment for haemophilia B: “The CHMP’s positive opinion moves us one step closer to bringing this ground-breaking innovation to haemophilia B patients in Europe.”

What is your opinion on etranacogene dezaparvovec for haemophilia B?

What do you anticipate the regulatory outcome will be for this pivotal gene therapy?